Recent increases in the rates Washington, D.C.-based "Fannie Mae":http://www.FannieMae.com requires lenders to charge for some mortgages has caught the ire of the Chicago-based "National Association of Realtors":http://www.realtor.org (NAR), who claims the new rates unfairly increase the cost of buying a mortgage, even for qualified buyers seeking mortgages they can afford.
On December 29, Fannie Mae issued new rates for the Loan-Level Price Adjustment Matrices of six classes of loans. On January 2, NAR President Charles McMillan sent an open letter to James Lockhart, director of the Federal Housing Finance Agency, the governmental body overseeing the conservatorship of Fannie Mae and other government sponsored enterprises (GSE). In it, McMillan questions whether the rate increase was the right decision, given that recovering from the housing crisis is dependent on the housing market's rebound.
"You [Lockhart] expressed concern about the negative impact of higher fees being imposed by the government sponsored enterprises, Fannie Mae and Freddie Mac (the GSEs) to raise capital," McMillan wrote. "At the same time, Secretary Paulson stated that the primary mission of the GSEs under the conservatorship would be to increase mortgage affordability."
The letter also questions why there was no justification for the rate increases.
"This was a concern even before the conservatorship, but now that the GSEs are subject to your [FHFA] policy control, we urge that you require them to increase the transparency of their major policy decisions and explain the basis for their actions," the letter states.
Representatives from the NAR met with Fannie Mae officials Tuesday, but the details of that meeting have not been announced.
"These are targeted pricing adjustments aimed at aligning price with risk for the highest risk products in the market today, including interest only loans, cash-out refinancings, low credit scores, high loan-to-value loans and condos," Fannie Mae said in a release. "Fannie Mae continues to support lenders and provide liquidity to the market including the cancellation of an increase in our adverse market delivery that was planned for late last year."
The new fee tables are scheduled to take effect on whole loans purchased on or after April 1, 2009, and for mortgage loans delivered into MBS with issue dates on or after April 1, 2009. They replace the tables that went into effect in Oct. 16, 2008. 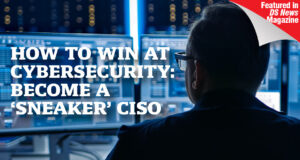 How to Win at Cybersecurity: Become a ‘Sneaker’ CISO 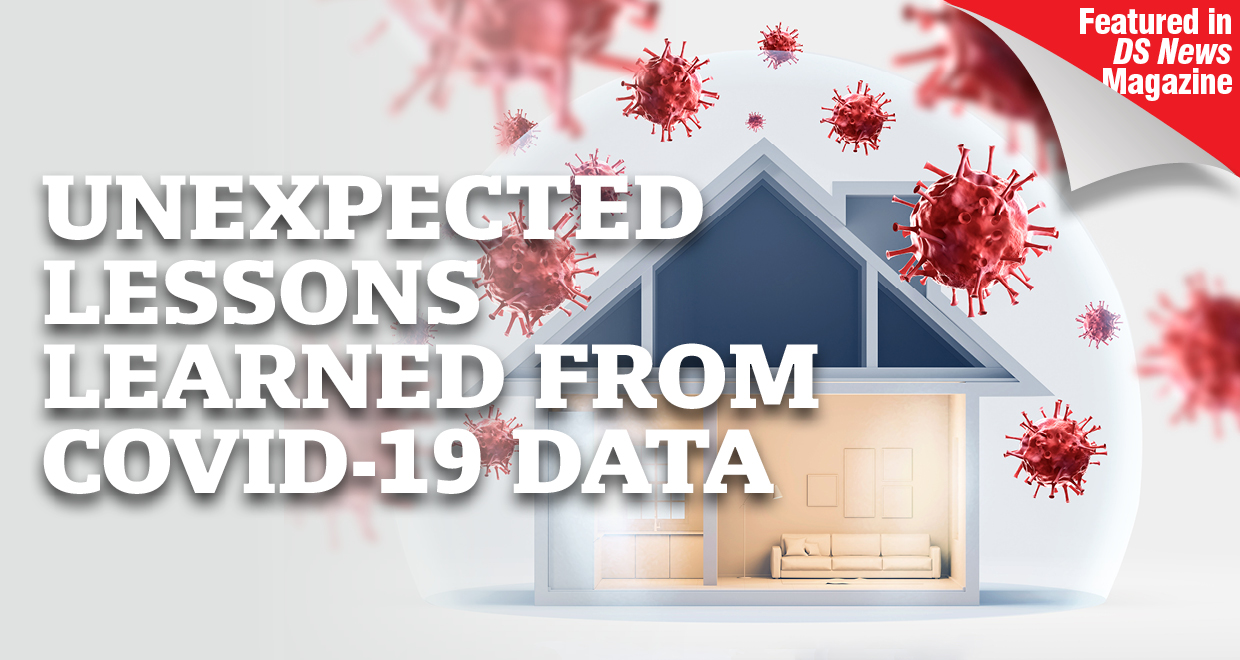 The pandemic certainly tested the housing industry, but as Alex Kudman and Srijan Sareen of Enact Mortgage Insurance explain, the data collected provided what was needed to make the correct decisions to better serve borrowers undergoing hardships.