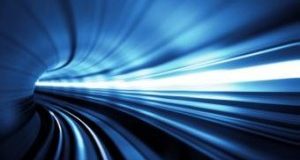 IndiSoft, a technology development firm that specializes in systems for the financial services industry, announced it has rebranded its module-based RxOffice technology platform to Sunesis, an enterprise-wide platform providing more flexibility in work processes. With Sunesis, which means the confluence ...

END_OF_DOCUMENT_TOKEN_TO_BE_REPLACED

The Office of the Comptroller of the Currency states explicitly in an October 2013 bulletin guidance for risk management that it "expects more comprehensive and rigorous oversight and management of third-party relationships that . . . could cause a bank to face significant risk if the third party fails to meet expectations."