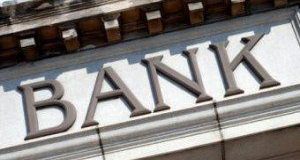 According to billionaire Warren Buffett, Wells Fargo's CEO John Stumpf should have responded sooner to problems with its sales incentive programs which, Buffett says, were "incentivizing the wrong kind of behavior." The Chairman of Berkshire Hathaway addressed the bank's scandal on Saturday during a Q&A session with shareholders. He also discussed the firm's Q1 report and potential corporate tax cuts.