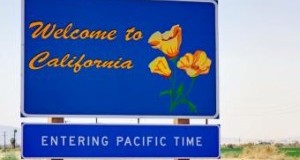 California single-family home and condominium sales fell 1.4 percent in February from January, and declined 16.1 percent from February, 2013. According to the Real Property Report from PropertyRadar, last month marked the lowest sales for the month of February since 2008.

END_OF_DOCUMENT_TOKEN_TO_BE_REPLACED 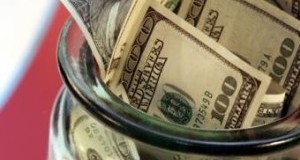 END_OF_DOCUMENT_TOKEN_TO_BE_REPLACED

A report issued by the Wells Fargo Economics Group noted that California lost 31,600 jobs in January—the largest single-month decline in over four years. Non-farm payrolls declined .2 percent during the month of January. The decline from December, 2013 to January, 2014 was the largest one month drop since September, 2009.