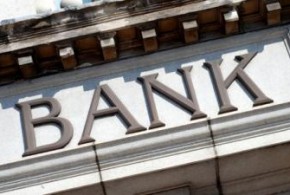 In an effort to avoid a repeat of the 2008 financial crisis, Fed Governor Daniel Tarullo announced on September 9 to the Senate Banking Committee that the Federal Reserve is planning to impose a capital surcharge on the nation's biggest banks that is higher than that of their international counterparts.