Bank on These Banks for Customer Satisfaction 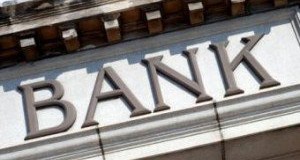 Customer service is the key to success for any business, banks included. So how did some of the biggest—and smallest—banks fare when it comes to customer complaints?

END_OF_DOCUMENT_TOKEN_TO_BE_REPLACED

CFPB: Mortgages Remain the Most Complained About Financial Product

Mortgage loans in today's housing market are not keeping homebuyers happy, as they are most complained about product in the eighth volume of the Consumer Financial Protection Bureau's Monthly Complaint Report.

END_OF_DOCUMENT_TOKEN_TO_BE_REPLACED 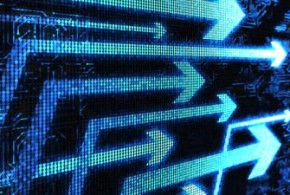 The program's launch marks a big step in the agency's "Know Before You Owe" mortgage initiative, which is aimed at improving the homebuying experience for consumers through simpler disclosure forms as proposed in a rule first issued in November last year. In Thursday's release, CFPB announced it is in the process of preparing for that rule to be implemented in August 2015.