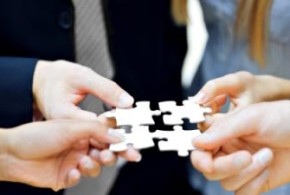 The combined company, which will be managed internationally, is expected to own and manage more than 30,000 single-family homes nationwide and have an asset value of about $7.7 billion when the transaction closes, according to the announcement.

END_OF_DOCUMENT_TOKEN_TO_BE_REPLACED

Ten real estate investment trusts (REITs) have gone public this year, and six have outperformed the market, according to SNL Financial. Year-to-date as of October 3, the 10 REITs raised $3.4 billion through their initial public offerings. The group's best performer has been Aviv REIT with an 18.27 percent return year-to-date. Five other REIT IPOs have been announced for later this year, including a Blackstone spinoff and two prominent players in the REO-to-rental space.