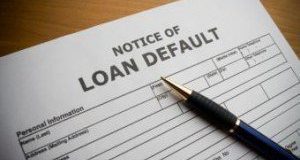 Despite the increases in default rates among mortgages and other types of consumer credit, their levels still point to an economy on the mend, according to one analyst.

END_OF_DOCUMENT_TOKEN_TO_BE_REPLACED 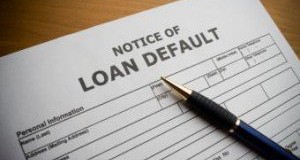 The national credit picture took an upturn in May, as mortgage and consumer credit default rates ebbed from April numbers.

END_OF_DOCUMENT_TOKEN_TO_BE_REPLACED

The default rates for both first and second mortgages held steady from June to July while the composite index dropped by one basis point after all three increased from May to June, according to S&P Dow Jones Indices and S&P/Experian Consumer Credit Default Indices for July 2015 released Tuesday.