The Obama administration said Tuesday that it plans to deliver a proposal for housing finance reform to Congress by January 2011. Government officials will hold a conference on August 17 at the Treasury building in Washington D.C. to solicit input from industry stakeholders on the future of the housing finance system, Fannie Mae, and Freddie Mac. The White House says the ""heads private shareholders win, tails taxpayers lose"" structure at the GSEs makes no sense for the nation...and change is coming.

END_OF_DOCUMENT_TOKEN_TO_BE_REPLACED 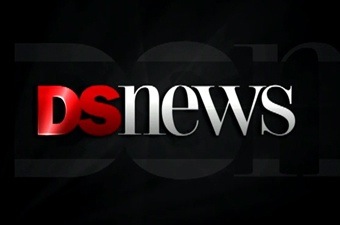