Even as the aftermath of the housing crisis continues to show in the market, a new survey shows the vast majority of Americans still regard homeownership as a "highly desirable goal." In findings released Tuesday, COUNTRY Financial revealed 89 percent of Americans in its most recent Security Index survey feel that buying a home is a key part of achieving the American Dream despite their recent memories of the crash.

END_OF_DOCUMENT_TOKEN_TO_BE_REPLACED 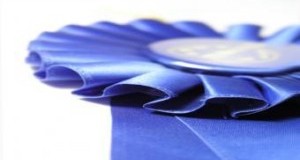 For the first time ever, Fannie Mae has named a five STAR winner. On Wednesday, Fannie named Cincinnati-based Fifth Third Bank its sole Five STAR designee for the bank's achievements as a mortgage service provider throughout 2013.