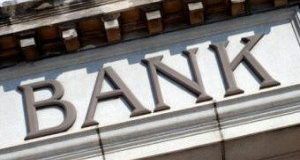 HSBC has fulfilled its obligations under the National Mortgage Settlement (NMS), according to a compliance report released on Wednesday. The report is the second of its kind released on the bank since February of last year, when HSBC initially agreed to a $601 million settlement with several federal agencies and U.S. states regarding questionable servicing and foreclosure practices. Today’s report revealed HSBC has now met all requirements outlined in that February 2016 settlement.