As part of its crackdown on mortgage scams targeting homeowners facing foreclosure, the Federal Trade Commission (FTC) has charged a national operation with marketing bogus loan modification services. The complaint alleges that U.S. Mortgage Funding Inc., Debt Remedy Partners Inc., Lower My Debts.com LLC, and their principals mislead consumers to believe they are affiliated with or approved by consumers' lenders. They tell consumers not to contact their lenders and to stop making mortgage payments, claiming that falling behind on payments will demonstrate the consumers' hardship and need for a mortgage modification.

END_OF_DOCUMENT_TOKEN_TO_BE_REPLACED

The U.S. House of Representatives has passed legislation to end the Federal Housing Administration's (FHA) Short Refi Program aimed at helping homeowners who owe more on the mortgage than their home is worth obtain a new FHA-insured loan with a reduced principal. In a 256 to 171 vote Thursday evening, the House approved the FHA Refinance Program Termination Act, the first of four bills targeting federal foreclosure mitigation programs.

END_OF_DOCUMENT_TOKEN_TO_BE_REPLACED 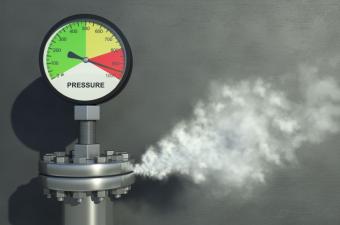 More backlash from the 27-page proposed servicer settlement developed on Wednesday when representatives from the House Financial Services Committee voiced their disapproval and concern in a letter to Treasury Secretary Timothy Geithner. The letter, signed by committee chairman Spencer Bachus and four other members, was obtained by DS News on Thursday. It contains a page of questions the group wants answered, with a great deal of attention focused on principal write-down mandates.

END_OF_DOCUMENT_TOKEN_TO_BE_REPLACED

Foreclosure Sales in January Up, Permanent Mods Down

END_OF_DOCUMENT_TOKEN_TO_BE_REPLACED 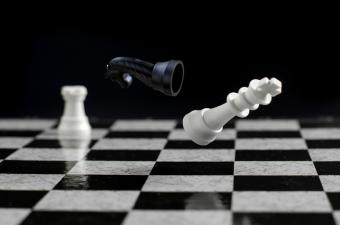 The House Financial Services Committee voted Wednesday to send two bills to the full House that would terminate the Home Affordable Modification Program (HAMP) and HUD's Neighborhood Stabilization Program. The committee says the bills would prevent $30 billion in taxpayer funds from being spent on ""ineffective"" programs. Already, the House has cleared the way to begin deliberations this week on the two bills advanced by the committee last Thursday to end FHA's Short Refi Program and the Emergency Mortgage Relief Program.

END_OF_DOCUMENT_TOKEN_TO_BE_REPLACED

As predicted following the recent settlement proposal from state attorneys general and several federal agencies, servicers are not reacting with enthusiasm to the terms offered. One of the biggest conflicts in coming to an agreement is the proposed punishments servicers will have to face as consequences for their role in last year's robo-signing mess. Though nothing has been confirmed, hefty fines and/or principal reductions are projected to be in development. The reaction from banks and other industry participants has been less than receptive.

END_OF_DOCUMENT_TOKEN_TO_BE_REPLACED 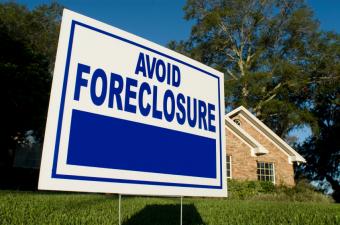 The California State Department of Real Estate (DRE) focused its attention on upfront fees this week as it continued to warn consumers of persons illegally offering loan modification and mortgage relief services. Since 2008, the DRE has pursued more than 4,500 cases that involved loan modification complaints, resulting in 244 ""desist and refrain"" orders to stop illegal operations that name 785 separate respondents. The agency has also made more than 100 referrals to the California State Bar identifying attorneys involved in unlawful loan modification activities.

END_OF_DOCUMENT_TOKEN_TO_BE_REPLACED

Bank of America said Tuesday that it is stepping up efforts to help distressed homeowners before they fall into foreclosure, with plans to double its borrower outreach staff in 2011, open new regional homeowner assistance centers, and increase collaboration with nonprofit housing counselors. But company officials warned shareholders that same morning that BofA's $1 trillion portfolio of problem assets -- loans that are already delinquent and those risky home lending products that the company has taken off the shelf -- will take three years to work through.