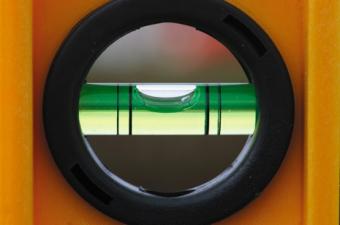 END_OF_DOCUMENT_TOKEN_TO_BE_REPLACED

Private mortgage insurers had more new notices of default to contend with during the month of May than they had loan cures. It was the first time in four months that defaults outnumbered cures. Mortgage Insurance Companies of America (MICA) says its five members reported 44,853 defaults and 36,159 cures in May. Private mortgage insurers help loan originators and investors make mortgage funds available to homebuyers who have less than 20 percent for a down payment.

END_OF_DOCUMENT_TOKEN_TO_BE_REPLACED

Merscorp Inc. (MERS) says its president and CEO, R.K. Arnold, who has been with the company since it was founded 15 years ago, has resigned. Paul Bognanno, former chairman of private mortgage insurer Radian Guaranty, will serve as interim president and CEO and lead the company's search for Arnold's permanent replacement. The executive shake-up is reportedly tied to the controversy surrounding the MERS System and whether or not it has the legal right to foreclose on properties on behalf of lenders and servicers.

END_OF_DOCUMENT_TOKEN_TO_BE_REPLACED

Mortgage insurer Radian Guaranty Inc. has made a $200,000 grant to HOPE LoanPort to be used by borrowers, non-profit counselors, servicers, and other organizations to improve the execution of loss mitigation activities, including those under the Home Affordable Modification Program (HAMP). Radian's contribution will be used to support HOPE LoanPort in its mission to address some of the hurdles borrowers face when seeking foreclosure alternatives.