With a new year on the horizon, what does the future have in store? A recent report breaks down the top five market trends to look out for in 2018.

END_OF_DOCUMENT_TOKEN_TO_BE_REPLACED

After hours of discussion on the Senate floor, early Saturday morning the United States Senate secured the 50 votes needed to pass its tax bill. The vote was a close 51-49.

END_OF_DOCUMENT_TOKEN_TO_BE_REPLACED

The Senate Budget Committee approved the Republican tax bill Tuesday afternoon, clearing another hurdle for the legislation and putting it on track for a full Senate vote. The vote came after Democratic leaders Nancy Pelosi and Charles Schumer pulled out of ...

END_OF_DOCUMENT_TOKEN_TO_BE_REPLACED

The Senate tax bill passed another hurdle Tuesday afternoon, moving one step closer to a full Senate vote that may happen by the end of the week.

END_OF_DOCUMENT_TOKEN_TO_BE_REPLACED

House & Senate Face Off, Mortgage Interest Deduction on the Line

GOP leaders in the House and Senate both pushed forward their own versions of a tax reform plan on Thursday. See where the key differences lie.

END_OF_DOCUMENT_TOKEN_TO_BE_REPLACED

How Could Tax Reform Hurt the Housing Market? 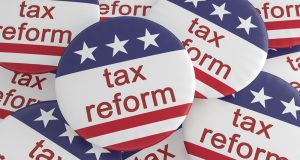 Tax reform is one of the major ticket items on the current administration’s agenda, a measure that Congress hopes to tackle now that they are back from summer recess. However, two groups of professionals in the housing industry could stand to lose.

END_OF_DOCUMENT_TOKEN_TO_BE_REPLACED 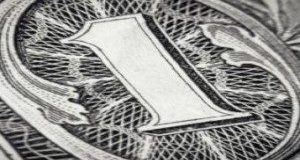 A national study has suggested the current White House plan for tax reform will increase taxes for middle-class homeowners. Families with adjusted gross incomes between $50,000 to $200,000 could see an average annual increase of $815 on their federal income taxes. As federal tax deductions are one of the main incentives for homeownership, it is imperative for organizations in the industry to remain vigilant in working with Congress to draft tax reform that promotes owning a home.