Assuming the vacant role of Ginnie Mae President, Alanna McCargo brings experience with both HUD and Fannie Mae to her new role.

END_OF_DOCUMENT_TOKEN_TO_BE_REPLACED 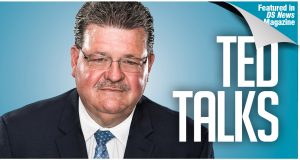 Seven years might not seem all that long a tenure in the corporate world, but in the land of political appointees, Ted Tozer’s near-decade at the helm of Ginnie Mae was a true anomaly. Editor's Note: This feature originally appeared in the June 2017 print edition of DS News.

END_OF_DOCUMENT_TOKEN_TO_BE_REPLACED 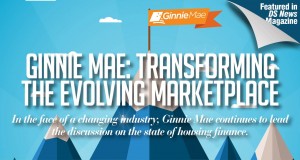 Today’s housing market barely resembles the market that existed five or even four years ago, much less the environment that was in place when Ginnie Mae was created in 1968 or when it issued the world’s first mortgage-backed security (MBS) in 1970.