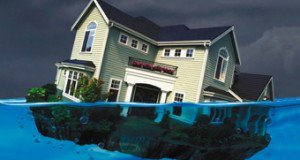 Though the share of underwater borrowers has fallen for 20 straight quarters, data released today begs an interesting question. Could the days of decline be coming to a close?

END_OF_DOCUMENT_TOKEN_TO_BE_REPLACED 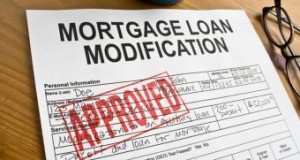 For seriously delinquent, underwater homeowners struggling through the murky aftermath of the financial crisis, help is on the way in the form of a gift from the Federal Housing Finance Agency.