Bankruptcies Tick Up for Second Month 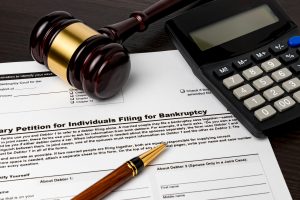 Epiq, an Atlanta-based provider of intelligence to the legal services industry, has released its February 2022 bankruptcy filing statistics from its new Bankruptcy Analytics platform which found that filings increased by 3.2% last month representing 26,985 filings of all types, up from the 26,194 seen in January, but down from the 27,957 seen in December.

Breaking the data down, Chapter 13 individual bankruptcies remained essentially flat in February. February saw 10,306 new filings—this number is now down just a bit from January when 10,345 new filings were recorded. In February 2022, the U.S. Southeast region continued to lead new Chapter 13 filings with Georgia (1,040), Alabama (791), Tennessee (712), and Florida (701) leading the way as the largest states with filing activity.

Chapter 11 commercial bankruptcies filings decreased by 10.8% to 203 filings, down from the 225 seen in January. Of these, 93 were Sub Chapter V, up 16.5% from 80 the prior month. These small business filings are a key metric to watch as we exit the pandemic and government aid ends. Total commercial filings across all chapters were 1,420, down 5.4% over January 2022, which had 1,501 new filings

“Although February 2022 new bankruptcy filings continue to be well below pre-pandemic levels, chapter 7s are up and chapter 13 individual filings remained flat month-over-month, even with February having three less days than January,” said Chris Kruse, SVP of Epiq Bankruptcy Technology. “We are watching these trends closely.” 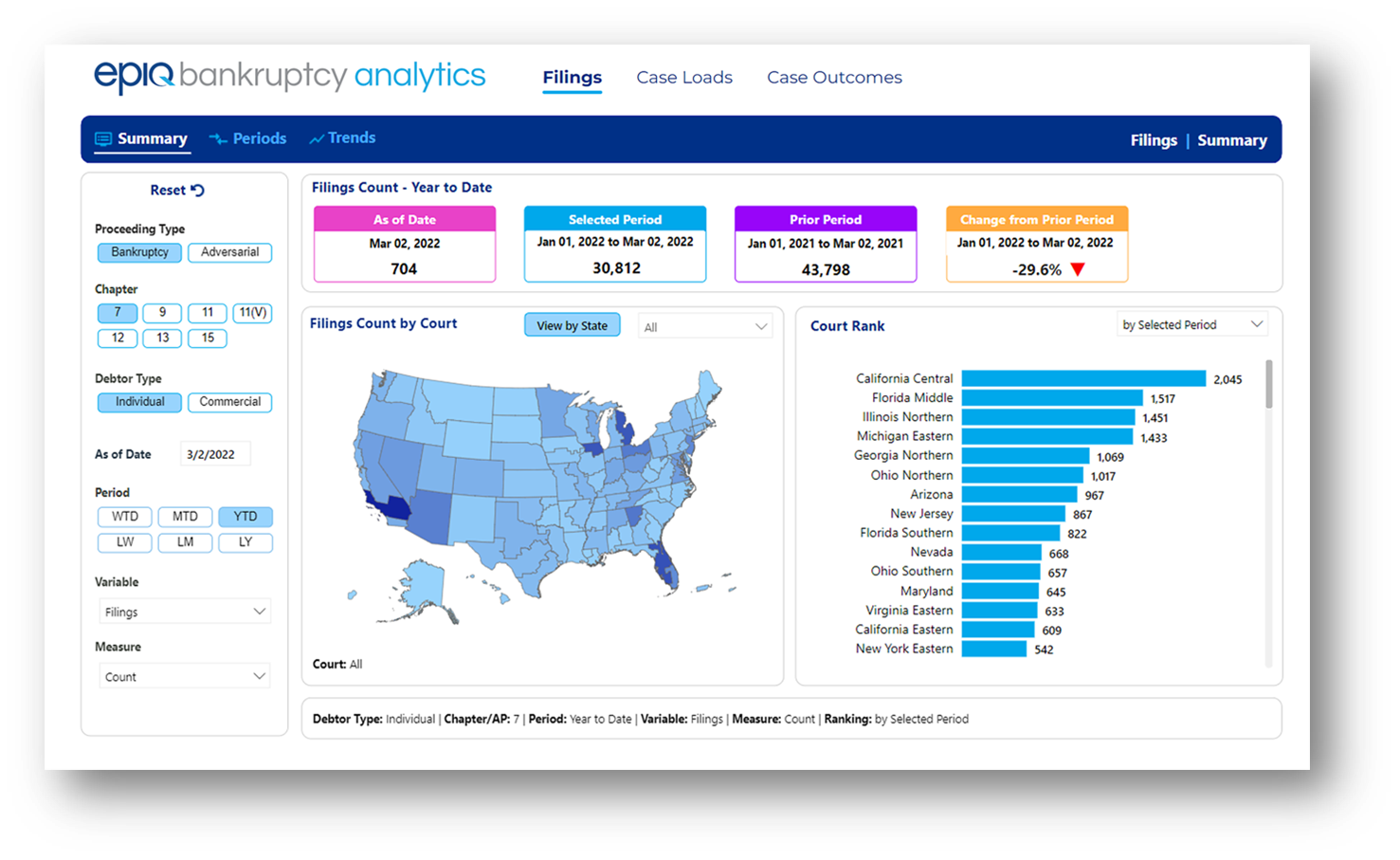