Home / Daily Dose / How Much Does Home Insurance Rise After a Fire?

ValuePenguin, a data analysis company owned by LendingTree, has found that the yearly cost of home insurances after a fire rises in every single state. In some states, the price does not just rise by a meager amount—it skyrockets.

For the report, Andrew Hurst, a SEO Marketing Research Analyst at ValuePenguin, analyzed 16 years of data from the U.S. Fire Administration and found that, on average, fires do a total of $8.1 billion in damage annually, or $138 billion total from 2003-2019. 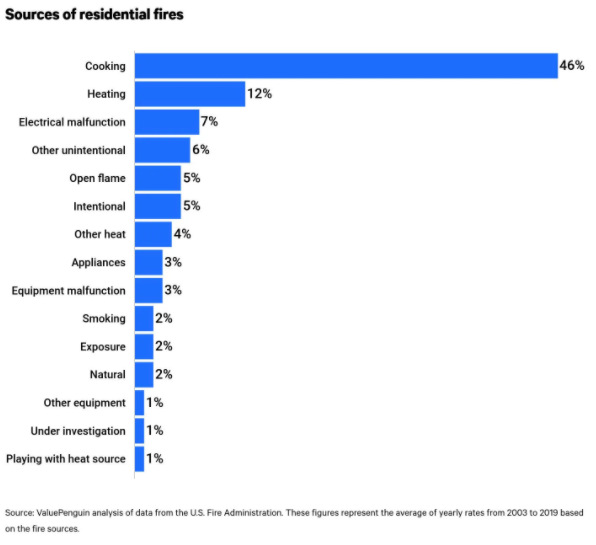 A full copy of the report can be found here.

Previous: Home Seller Asking Prices Up 12% to All-Time High
Next: Strong Equity Stakes May Not Hold Off Foreclosure Starts