The Senate Budget Committee approved the Republican tax bill Tuesday afternoon, clearing another hurdle for the legislation and putting it on track for a full Senate vote. The vote came after Democratic leaders Nancy Pelosi and Charles Schumer pulled out of ...

END_OF_DOCUMENT_TOKEN_TO_BE_REPLACED 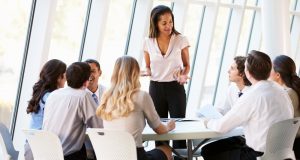 The disparity between men and women in leadership positions and compensation is one of the most pressing issues facing the financial services sector today. Ocwen shares how the company is making this issue a priority with their Ocwen Global Women’s Network.

END_OF_DOCUMENT_TOKEN_TO_BE_REPLACED 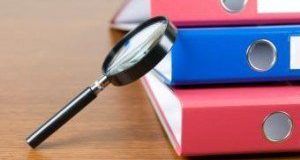 A recent report examined the success of a Build it Back program, which restores homes destroyed by natural disasters. The program has been mostly successful, but some critics find it lacking in certain areas, such as build times and layout adherence. And even though nearly three-quarters of its docket has been completed, a high dropout rate is still a major struggle.

END_OF_DOCUMENT_TOKEN_TO_BE_REPLACED

The Fight Against Blight in Maryland 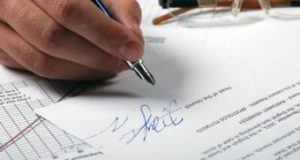 Thursday, a fast-track foreclosure law expediting the foreclosure process was signed by Maryland Governor Larry Hogan. With the intent to reduce community blight, this bill was signed in the footsteps of a similar bill in Ohio. Industry experts provide commentary on the impact this bill may have, including being the push for other states to move forward with their own fast track foreclosure bills.

END_OF_DOCUMENT_TOKEN_TO_BE_REPLACED

Not all Materials are Created Equal 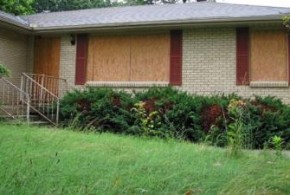 According to a white paper released on Monday, when it comes to fighting community blight clearboarding pulls ahead of plywood in terms of preserving property values and lowering crime.

END_OF_DOCUMENT_TOKEN_TO_BE_REPLACED 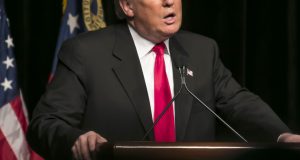 At a breakfast event held in New York City on Wednesday hosted by the administration’s Transition Finance Committee, President-elect Donald J. Trump addressed an audience made up of a number of his cabinet appointees, transition team members, and prominent business leaders.

END_OF_DOCUMENT_TOKEN_TO_BE_REPLACED 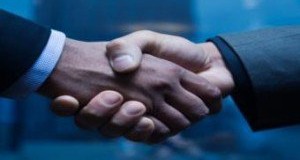 END_OF_DOCUMENT_TOKEN_TO_BE_REPLACED

In a press statement, CFPB Director spoke out against such practices, saying, “Deceptive advertising has no place in the mortgage marketplace, and the Consumer Bureau will continue to take action against companies that mislead consumers with false claims of government affiliation."