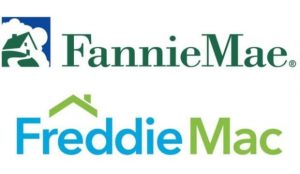 The Preferred Stock Purchase Agreement (PSPA) is an integral part of Fannie Mae and Freddie Mac's government conservatorship. A recent article from Don Layton, former Freddie Mac CEO and Senior Industry Fellow at Harvard's Joint Center for Housing Studies, summarizes the meaning and outlines multiple implications of recent changes to this binding legal agreement between the GSEs and Treasury.

By way of the PSPA, Treasury promised to invest in Fannie and Freddie's equity up to very large amounts to minimize the likelihood of the GSEs ever having negative net worth, which effectively has restored market confidence in the enterprises. Significant changes were expected as new leadership entered the U.S. government. Layton points to an article, from Compass Point Research & Trading, written by Isaac Boltansky, which provides what he considers a fair analysis of the changes. Then Layton proceeds to, in his words, "provide strategic understanding about the changes, i.e. what are the real policy impacts that readers should know about?"

Taking into consideration the varying viewpoints of FHFA Director Mark Calabria, who he says was pushing for extensive changes, and Treasury Secretary Steve Mnuchin, who had not been particularly vocal about his GSE policy objectives, Layton has come up with 10 policy-level conclusions to draw from the PSPA revisions.

"Listed last, based upon the cumulative impact of the changes, is how much regulatory and executive power is being moved to Treasury from the FHFA in the long run, a potentially impactful change which I have not seen commented upon in the media to date," Layton notes.

He begins his list with what he says is the only significantly impactful action taken in the revisions. "The rest," he says, "are secondary by comparison." This is the change that will allow the GSEs to continue to retain earnings well beyond the limit set in September 2019 of $25 billion for Fannie Mae and $20 billion for Freddie Mac, which each is expected to reach sometime this year.

"It was never clear why those limits were set in the first place, but eliminating them is good news—and supported widely across the political spectrum, as it will make future actions with respect to the GSEs easier, no matter what path forward is taken. If earnings retention had started years earlier, it would have been even better."

On his blog at jchs.harvard.edu, Layton outlines the remainder of his conclusions about the PSPA revisions.

Finally, he noted, "when passions cool about GSE reform in future years, it is my belief the whole process and content of these revisions will be regarded rather poorly." 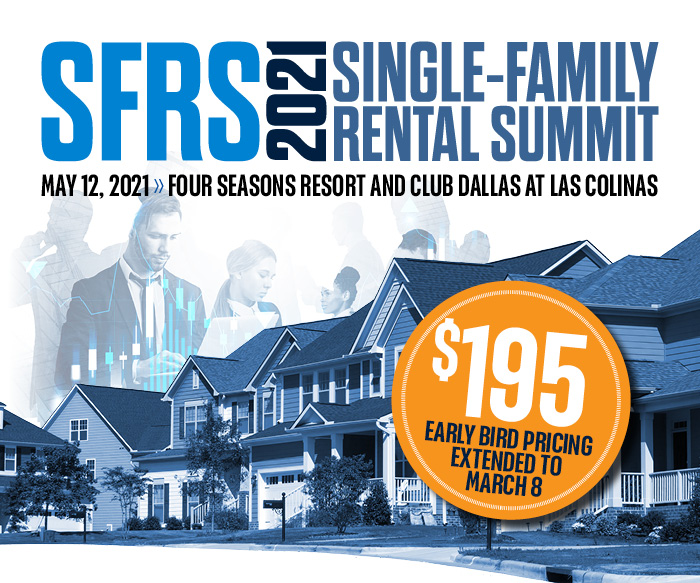