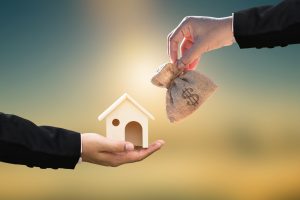 And if you were looking to garner profit off the sale of a home in 2021, California was the place to sell, populating six of the top 10 spots on the list. Christine Stricker, Senior Marketing Manager for ATTOM Data Solutions, notes that among those metros with at least one million people, the top 10 areas that saw the largest dollar gains from home sales in 2021 included: 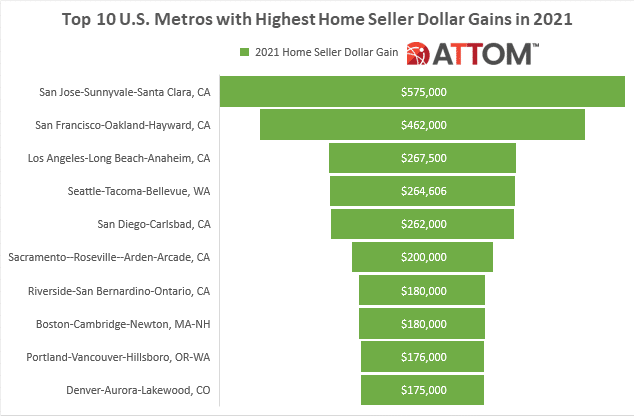 The report also noted that among metro areas with a population of at least one million in 2021, the largest return-on-investment (ROI) increases from 2020 to 2021 were recorded in the following five metros:

Overall, profits rose in more than 90% of the markets analyzed by ATTOM and the latest figure, based on median purchase and resale prices, marked the highest level in the U.S. since 2008.

For a decade now, both raw profits and ROI have improved nationwide, and last year’s gain in ROI–up nearly 12 percentage points–was the largest annual increase since 2013. The year-end 2021 analysis also showed that profits shot up as the national median home price rose 16.9% in 2021 to $301,000, another annual record.

Previous: Ruth Cheatham Foundation Names Brian Vaughn to Its Board
Next: Is Now the Time to Readdress Conforming Loan Limits?