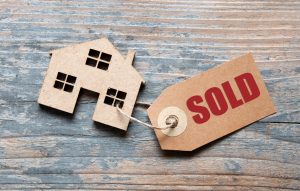 Reaching its lowest level since May 2020, the Fannie Mae Home Purchase Sentiment Index (HPSI) decreased 2.4 points to 71.8 in January, as affordability restrictions continue to weigh on the housing market. Overall, four of the index's six components decreased month-over-month, including components that measure consumers' perceptions of homebuying and home-selling conditions.

A record-low 25% of survey respondents in January reported that they believe it’s a good time to buy a home, compared to the 69% of consumers who reported now is the best time to sell. Consumers also reported more concerns surrounding job stability and the direction of mortgage rates. Year-over-year, the full index is down 5.9 points.

"Consumer sentiment toward housing softened further in January, as affordability and supply constraints continue to limit home purchase opportunities, particularly among younger households," said Doug Duncan, Fannie Mae Senior VP and Chief Economist. “On the whole, the latest HPSI results are consistent with our forecast of slowing housing activity in the coming year." 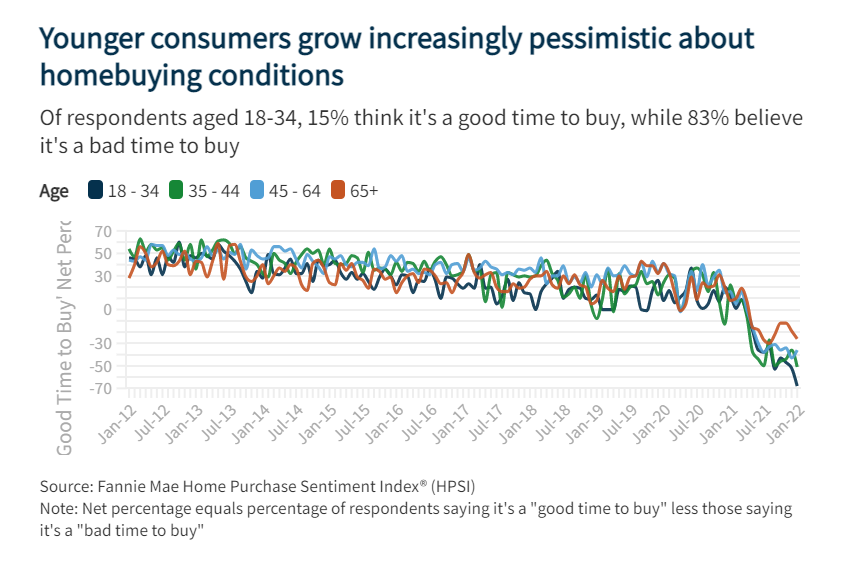 Components of the HPSI such as home price and mortgage expectations, household income, and job concerns highlight the perception surrounding the current market. Some home purchase sentiment factors are:

“Younger consumers, more so than other groups, expect home prices to rise even further—and they also reported a greater sense of macroeconomic pessimism,” said Duncan. “Additionally, while the younger respondents are typically the most optimistic about their future finances, this month their sense of optimism around their personal financial situation declined. All of this points back to the current lack of affordable housing stock, as younger generations appear to be feeling it particularly acutely and, absent an uptick in supply, may have their homeownership aspirations delayed.”

Previous: Tappable Equity Makes Record Growth
Next: The Storm After the Storm