Where Young Millennials Are Buying Homes 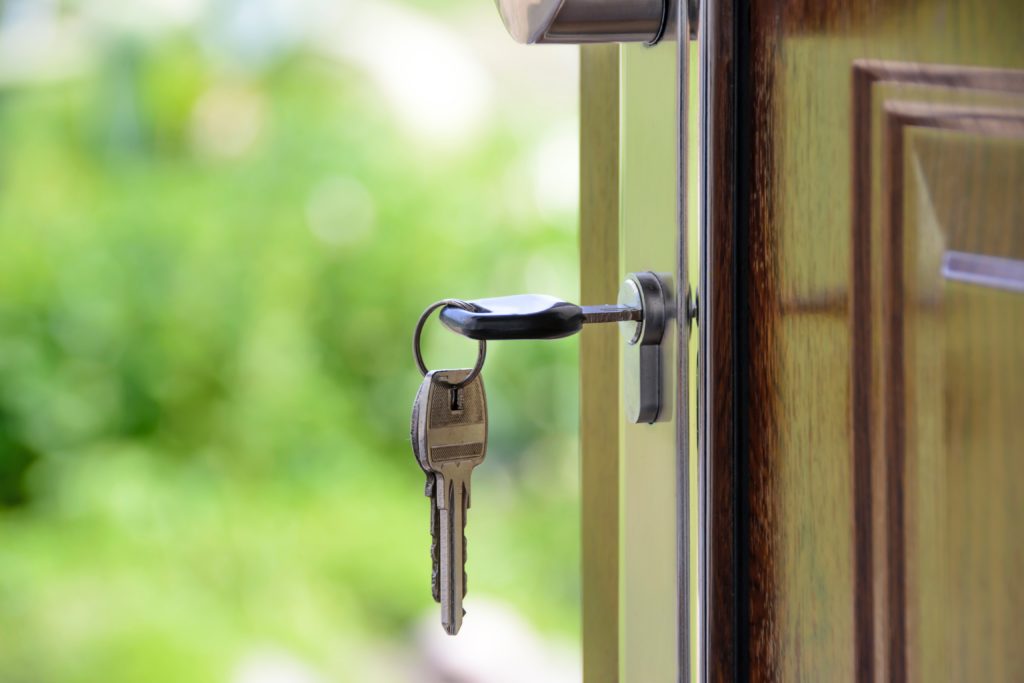 According to the realtor.com, the younger group of millennials is more optimistic when it comes to homebuying. In an article titled, “Where 20-Somethings Actually Buy Homes: The 10 Hottest Cities for Young Millennials,” realtor.com lists the metropolitan areas* with the most home buyers still in their 20s as well as the Generation Z.

The article pointed out that while millennials have been the biggest chunk of U.S. home buyers already for a few years, the younger half is all set to hit the housing market. Over the next five years, those born between 1989 and 1993, will hit their 30’s—the core first-time home-buying years. It is this group, noted realtor, that will “help determine where the next "hot" markets are and what the most desirable homes of the future will be.

Commenting on the trend, Jason Dorsey, President at Center for Generational Kinetics said, “Younger Americans don’t have the baggage of the recession and are better positioned to become home buyers—and reverse some of that narrative that millennials aren’t buyers.”

Dorsey cited cost as the driving factor of where they want to settle down. “They need to be in a place where they think there are enough job opportunities and job security for them to make the commitment to buy a home," he added.

To figure out where 20- to 29-year-olds are buying the most homes, Realtor.com calculated where millennials took out the highest percentage of mortgages in 2018 in the 200 largest metropolitan areas. Based on the ranking which was limited to one metro per state to ensure geographic diversity, the report listed the top hot spots for buyers in their 20s.

Evansville, Indiana topped the list with a median list price of $155,000 and the percentage of mortgages issued to buyers aged 20 to 29 at 33.2 percent. This was followed by Duluth, Minnesota; Clarksville, Tennesse; Lafayette, Los Angeles; and Des Moines, Iowa.