Education Is a Key Predictor of Future Homeownership 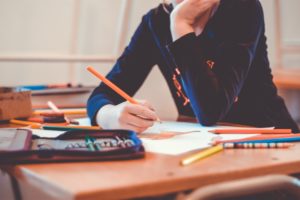 While the consistent and mounting pressure of student loan debt has been holding many back from purchasing a home, possessing a bachelor's degree is still largely seen as a stepping-stone to entering the housing market.

This data comes from a new analysis by Point2, a subsidiary of Yardi Systems Inc., using new and existing U.S. Census Bureau data.

According to Point2, millennials are a key demographic to watch, as they are now entering the prime homebuying years of their life. But as economic pressure mount, Millennials were found to put off major life decisions—such as having kids or buying a home—at a higher rate than those of their predecessors in order to first get their finances and education in order. 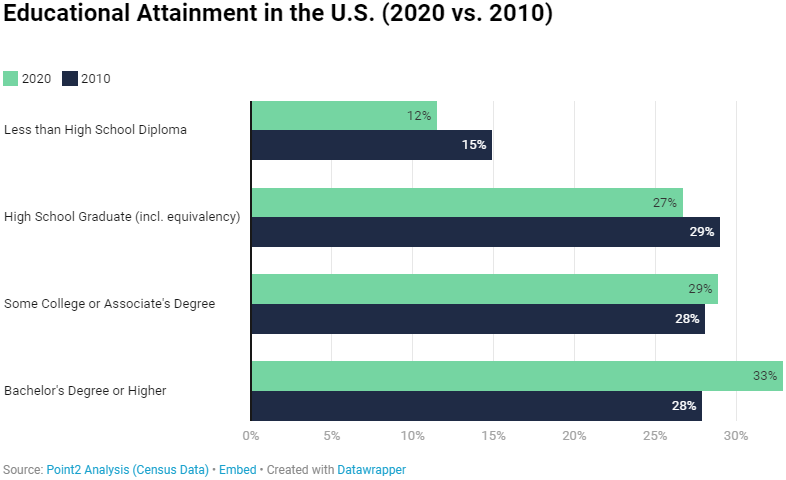 “So, while factors such as mortgage fluctuations or housing market volatility may explain the nationwide inability to own a home, this generational shift could answer for the increased ability of those with a degree,” said Alexandra Ciuntu, author of the report and writer for Point2. “We turned to the latest U.S. Census data to pin down the correlation between an individual's education level and their chance at homeownership in the U.S. The findings highlight the idea that the higher the education, the higher the income, and the closer one gets to the American dream of homeownership.” 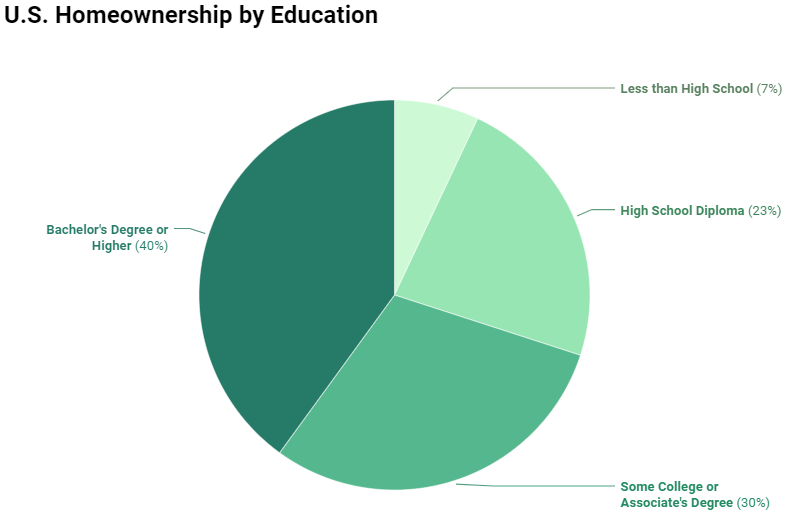 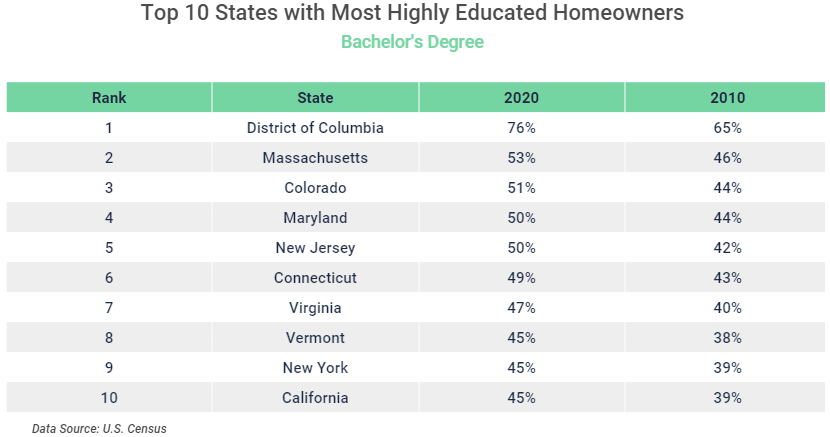 The average annual income for someone with a degree was found to be $56,150, while those with a high school degree earned $25,350 annually. The median income in an owned household (nearly $81,400) is almost double that of rental households ($42,150) in the U.S. but it should be noted that this census data is skewed because renters typically live alone while homeowners live together.

It should be noted that the share of homeowners without a high school education dropped by 30% since the last census in 2010, while those with a bachelor’s degree has increased by 18%.

“These declines in homeowners with a high school education (down 13%) or less than a high school diploma indicate that the American dream is more likely to become a reality for degree-holders,” Ciuntu continued. “As such, education is key to eventually owning a home and is linked to high income levels and a higher likelihood to land a mortgage despite student loans. Educated individuals who are seeking a loan are also more attractive candidates to lenders.”

Click here to view a complete copy of the report, which includes interactive maps and data of their findings.

Previous: Home Price Appreciation Slows in All Regions
Next: Man vs. The Machine: Big Data in Real Estate