The push to streamline reforms put in place after the financial crisis continues as the House of Representatives has passed a new bill that would streamline the Volcker Rule. Implemented as part of the larger Dodd-Frank Wall Street Reform and Consumer Protection Act, the Volcker Rule limits the types of speculative investments banks can participate in, as a way to try and prevent some of the factors that contributed to the 2008 financial crisis. This new House bill, passed with a vote of 300-104 on Friday, would make the Federal Reserve the sole regulator for Volcker Rule compliance.

This change would streamline the current system, in which five different governmental entities are involved in Volcker regulation: the Federal Reserve, the Office of the Comptroller of the Currency, the Commodity Futures Trading Commission, the SEC, and the FDIC. Critics of the current system have decried it as inefficient and burdensome at best. Critics argue that this has contributed to decreased liquidity in some markets.

“Regardless of how you stand on a particular rule or regulation, it at least ought to be clear, and there ought to be one interpretation and one enforcer of the rule,” said Rep. Jeb Hensarling (R-Texas), the head of the House Financial Services Committee.

Revisiting and revising the content of the Volcker Rule itself is also a priority for critics, but doing so will currently require all five involved regulatory agencies to agree to the changes. Some proponents of Volcker reform are now calling for this latest House bill to be rolled into the larger Dodd-Frank reform bill passed by the Senate earlier this year, and currently back in the House to undergo further discussion and potential changes.

In March, the Senate voted to advance S. 2155, the Economic Growth, Regulatory Relief, and Consumer Protection Act, after several weeks of debate, amendments, and negotiation. The bill enacts numerous reforms and changes regulations pertaining to lenders. One of the primary changes is increasing the threshold for enhanced regulatory standards from $50 billion to $250 billion, a change designed to exempt some smaller and mid-sized banks from regulations that would still apply to the larger banking entities. The affected regulations pertain to capital and liquidity rules, risk management standards, and stress testing requirements, among other things. 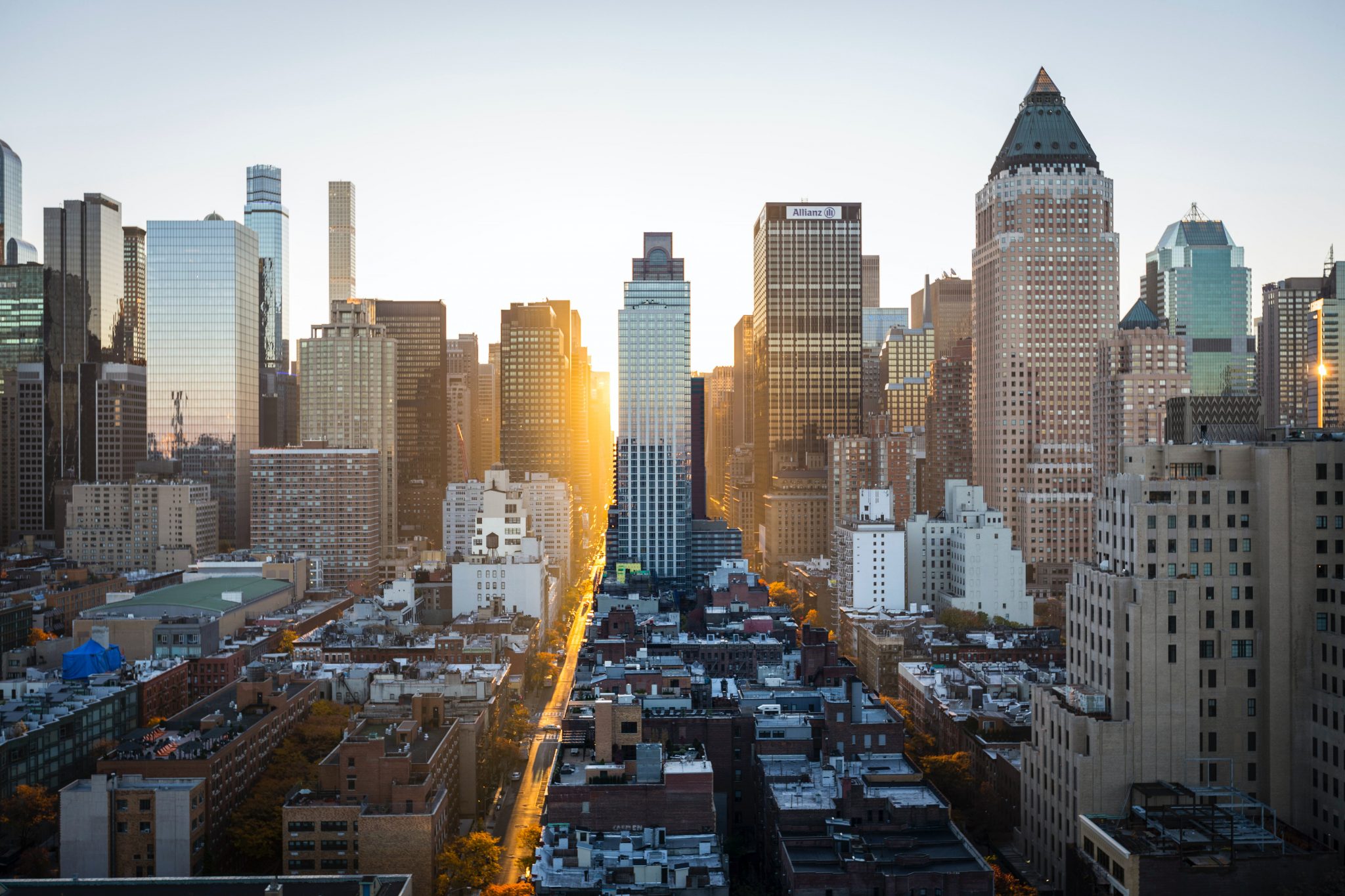