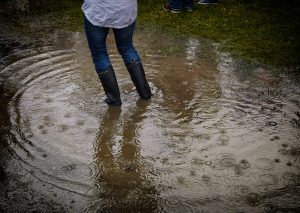 The answer is, there is no single insurance policy specifically labeled for natural disasters, but there are homeowners insurance plans that cover several types of potentially home-damaging catastrophes.

Natural disasters covered by home insurance depend on the type of policy one has. The most common homeowner’s insurance policy is called an HO-3, which includes protection from fires and some damage from tornadoes and hurricanes.

Unfortunately, home insurance does not cover all natural disasters, but one is able to buy separate policies for specific instances that are not covered. A standard home insurance policy doesn't cover floods, earthquakes, mudslides, or landslides.

Homeowners insurance typically covers wind damage, but not flooding, making wind a covered peril and flooding an excluded peril. That means your insurance doesn't cover every type of damage a hurricane can cause as the storm surge created by a hurricane would be considered flooding under most policies. 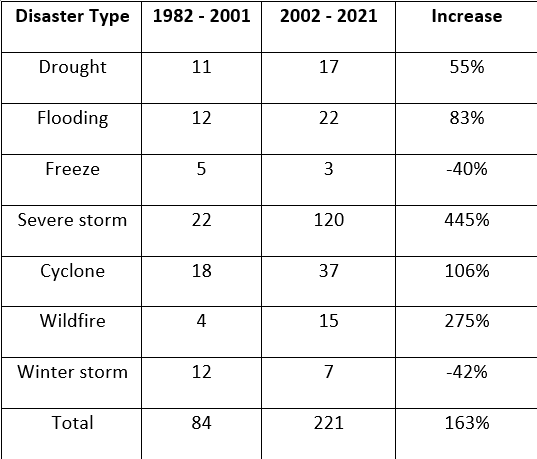 Most homeowners’ insurance policies cover damage from wind, hail, fire and lightning. Although many policies provide this coverage, they differ in the level of coverage. For instance, the HO-3 and HO-5 both protect your belongings from fire, but the HO-3 is an actual cash value policy, while the HO-5 is a replacement cost policy for your belongings. 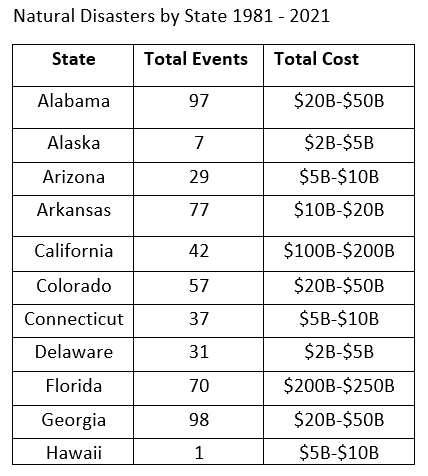 Insurance companies do not categorize damage by the type of natural disaster, but by the peril itself. A peril is defined as a hazard or event that can cause damage. For example, wind damage and flooding are both perils that can be caused by a hurricane. Homeowner’s may be able to add an endorsement that broadens the perils their policy covers. 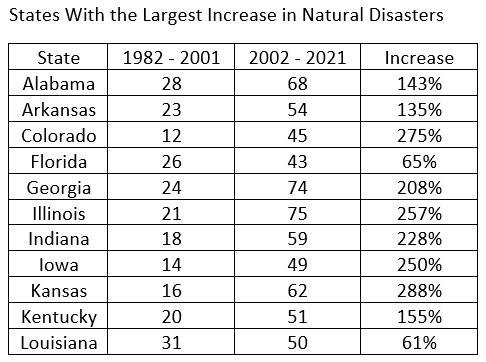 Severe storms are the most common natural disaster; however, we also found large increases in the numbers of wildfires, floods, and cyclones.

Depending on climate and state proximity, tornado insurance may be a big help. According to the National Weather Service, there were 1,376 tornadoes recorded throughout the U.S. in 2021.

Tornadoes can happen in almost every state, but most tornadoes occur in the Midwest and Southeast in places like Texas, Alabama, Mississippi, and Georgia. Although tornadoes are more common in these states than others, they should be a concern for all homeowners.

Because wind is a covered peril in most homeowners’ insurance policies, you'll typically have coverage for the damage tornadoes cause.

Although there isn't one single insurance policy that covers damage due to a hurricane, you can get homeowners insurance, flood insurance and, in some states, windstorm insurance to protect your home against hurricanes.

Standard homeowner insurance policies cover damage from wildfires, but some insurers won't write policies in high-risk areas, occasionally making it difficult for homeowners to get protection from this natural disaster.

Wildfires aren't the only way fires can start in your home. A stray spark from a fireplace or electrical outlet can also start a house fire. Luckily, homeowner insurance typically covers fires of all types, if they are not the result of neglect. One’s dwelling and personal property are covered in the event of a fire under a standard homeowners insurance policy.

Home insurance doesn't cover damage from earthquakes. However, you can purchase a separate earthquake insurance policy to protect yourself and your home from this disaster.

We recommend purchasing earthquake insurance if you live in an area prone to earthquakes. According to the U.S. Geological Survey, California and Alaska have the most earthquakes that cause damage than any other state.

Flood insurance is a separate insurance policy from homeowners’ insurance. Flood insurance is required by the federal government if you live in a designated high-risk area, designated by FEMA, and have a federally-backed mortgage. Even if you aren't required to have flood insurance, it's still a good idea if you want your home to be fully protected from natural disasters like hurricanes and floods.

Most people purchase flood insurance through the National Flood Insurance Program (NFIP). NFIP policies are backed by the government but administered by private companies. Private flood insurance companies account for a very small percentage of all flood insurance policies, but they are slowly becoming more popular.

The average cost of flood insurance is around $958 a year for an NFIP policy, but rates vary depending on where you live. Because premiums are set by the government, the price does not vary among companies. Some people find cheaper coverage through a private company, but private options are more limited.

Volcanoes and tsunamis are less common natural disasters, but they can cause a lot of damage. A standard homeowners insurance policy usually covers volcanic eruptions, but it doesn't cover damage from a tsunami. However, if you have flood insurance, it can cover flood damage due to a tsunami.

Click here to see the full report from Quotewizard.

Previous: Rate Environment Putting the Squeeze on Housing Market
Next: How Tech Is Altering the Face of the Mortgage Space