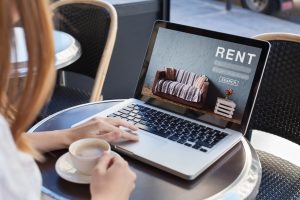 Now is not a great time to be a renter according to new data from Redfin which found that the median rent surged 17% in March to $1,940, its largest annual increase since February 2020.

At the same time, the median price of a mortgage rose twice as fast: it rose by 34% as compared to last March to $1,910, which was also the biggest increase in Redfin’s records.

Even with these rises, buying a home is still cheaper than renting, even if the cost savings per month is marginal.

Looking forward, economists at Redfin say the market is showing early signs cooling heading into summer, typically the busiest time of the year, but do not expect sale prices or mortgage rates to drop. 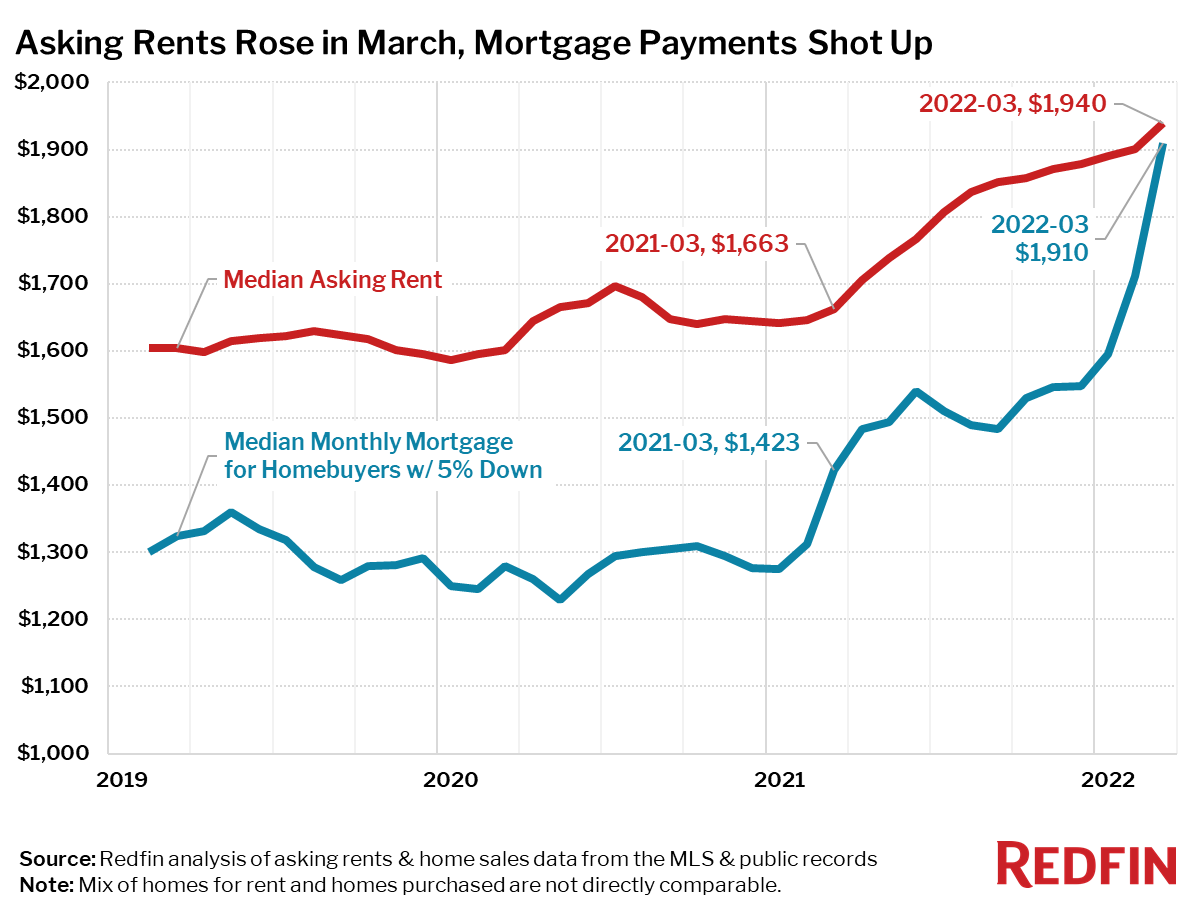 “Many potential first-time homebuyers are quickly being priced out of the market by record-high home prices and fast-increasing mortgage rates,” said Redfin Chief Economist Daryl Fairweather. “They are then faced with two options: rent or move somewhere with a lower cost of living. Those who choose to rent may save money in expensive housing markets in the near term, but long term, they may have to deal with continued rent increases, year after year. Those who move and buy somewhere more affordable now will be paying considerably more than if they bought last year, but will be able to build equity in the long run and ensure relatively stable monthly housing costs going forward.” 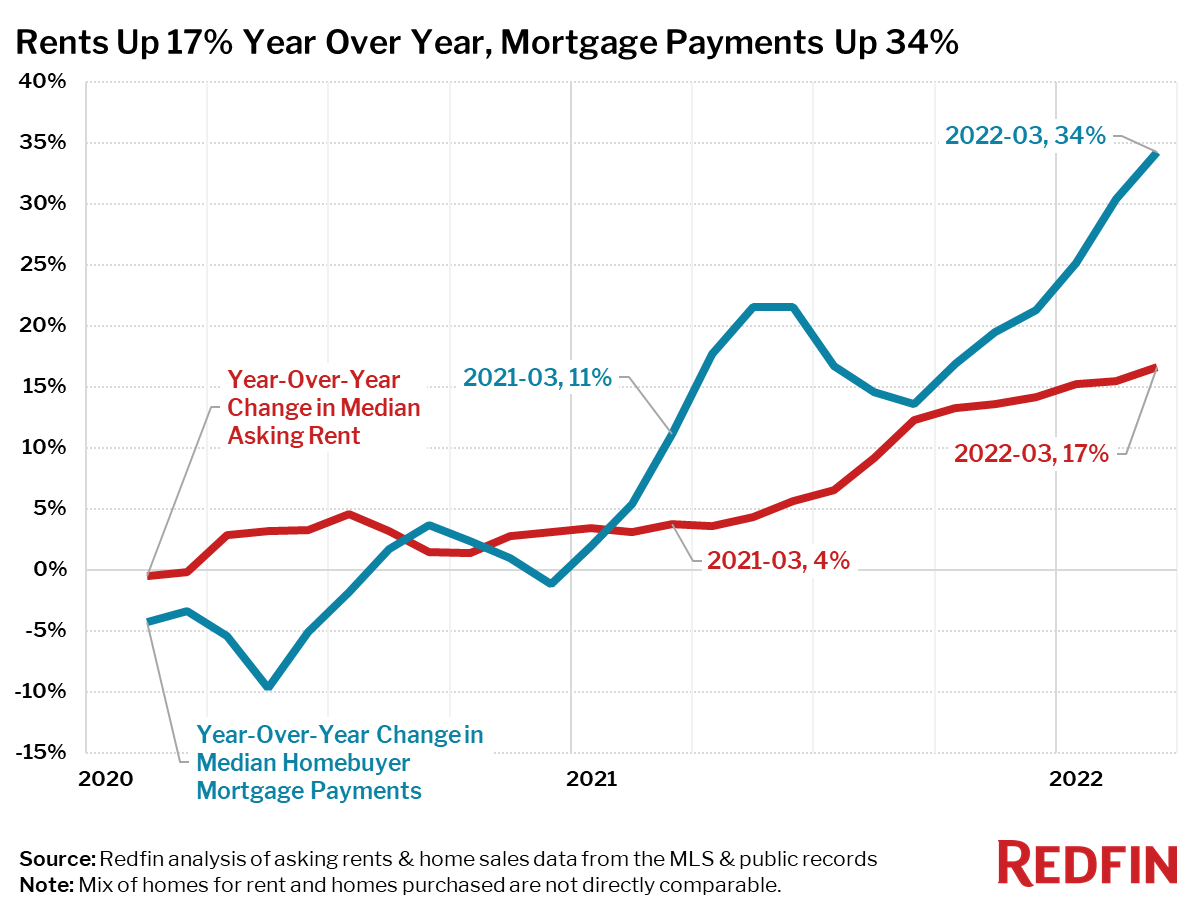 Among the top 50 largest metropolitan areas, mortgage payments increased in 44 of the top-50 cities, while rents rose in 48 of the top 50 cities. Rents only declined in Milwaukee (-10%) and Kansas City, Missouri (-1%).

Click here to see a full copy of the report and data for the top 50 metropolitan areas.