If it seems houses and buildings are sprouting out of the ground in record time, it’s because they probably are. New construction starts increased 11 percent in March from February to a seasonally adjusted annual rate of $785.2 billion, according to Dodge Data & Analytics. The impressive growth spurt reverses mild declines in January (down 2 percent) and February (down 3 percent) and ramps up total construction starts to the highest level recorded over the past six months, the company reported. 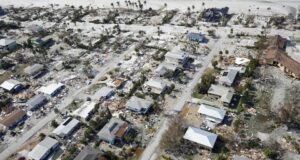 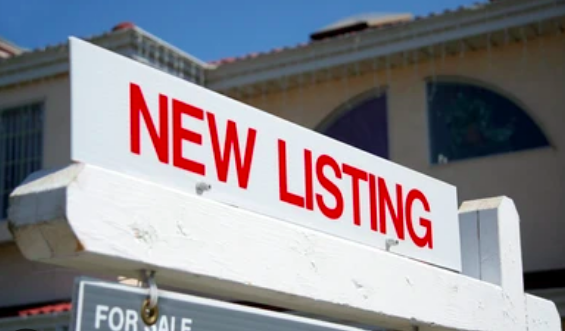