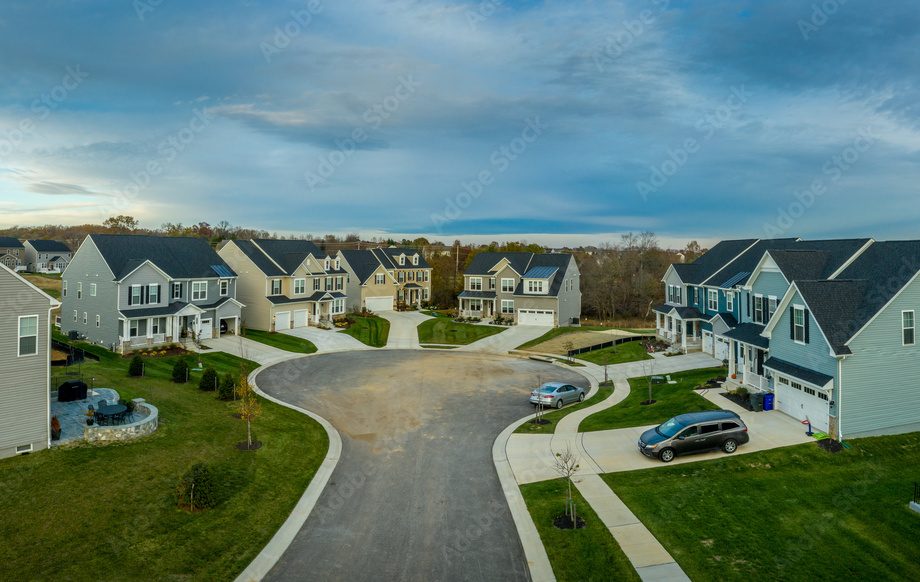 The primary driver of these trends appears to be rising housing costs and the widespread availability of remote work, which began during the COVID-19 pandemic.

“With remote work firmly in the norm, we’ve seen renters actively seeking new locations that better suit their budgets and lifestyles,” said Maitri Johnson, VP of Tenant and Employment Screening at TransUnion. “While many are going out-of-state to sunnier environments, we’re also seeing a preference for rural areas and exurbs that have more space and a lower cost of living, but also a relative proximity to cities and airports.”

Texas saw the largest increase between 2020 and 2021, with more than 310,000 new residents. Meanwhile, New York had the highest decrease, losing more than 319,000 residents. Generally, the cross-state migration patterns show more people leaving the Rust Belt and Northeast in favor of the Southern Atlantic and Mountain states, as well as Arizona and Texas.

Overall occupancy of U.S. rentals reached a record 98% in January 20222. This may have been driven in part by an influx of homeowners who capitalized on their home equity by selling while housing prices were at an all-time high, and renting until valuations come back down.

When looking at rental applications from 2020-2021, there was a 37% increase in applicants who had sold their home within the past year, and a 16% increase among applicants with an outstanding mortgage.

The higher costs for home purchases simultaneously kept many younger adults from becoming first-time homebuyers. However, the same inflationary trends have impacted affordability in the rental market as well.

Rent prices increased 14% between 2020 and 2021 while the median income of applicants has only increased 6% over that same time. Predictably, delinquencies on rent payments have increased. Whereas on-time rent payments were at 96% in January 2020, they had dropped to 92% at the end of 2021.

“Demand is clearly very strong right now, which is all the more reason for a thorough rental application screening process with an emphasis on income and debt ratios and their effect on affordability,” said Johnson.

There are signs that the housing market is cooling down as the Fed has bumped up interest rates several times already this year, which means renters can expect to continue renting until economic stability is regained. TransUnion analysis suggests immigrants may well sustain the rental market’s high demand over the long term.

Citing data from the U.S. Census Bureau and Joint Centers for Housing Studies of Harvard University, the report provides highlights about this population’s participation in the rental market.

In 2022, immigrants represent more than 14% of the total U.S. population. That percentage is expected to grow through 2060, when the U.S. Census Bureau projects immigrants to represent 17% of the nation’s population4.

“Because people who immigrate to the U.S. tend to remain renters for long periods, there is likely a compounding effect to this sustained increase,” said Johnson. “The current demand resulting from the housing market may subside as home prices come down, but this population will likely keep rental demand elevated over the coming decades.”

To read the full report, including more details and tips for renting, click here.

2022-06-23
Demetria Lester
Previous: ROI on Home Flips Falls to Lowest Level Since 2009
Next: The Week Ahead: Finding Balance Within Housing Inventory