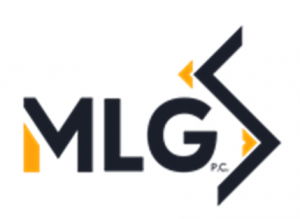 Marinosci Law Group, P.C. (MLG) has announced the promotions of Christopher Baxter as President of MLG, and Sammy Hooda as Firmwide Managing Partner and General Counsel.

Baxter moved his multi-state default servicing practice to MLG in 2011 as Managing Partner of the Texas region and President of Consolidated Default Servicing, LLC (CDS). In the decade since joining MLG, Chris has been instrumental in MLG’s footprint expansion from six states to 21, while simultaneously leading CDS to a national footprint in default servicing support and oversight. Baxter was promoted to Managing Partner of the firm in 2018. 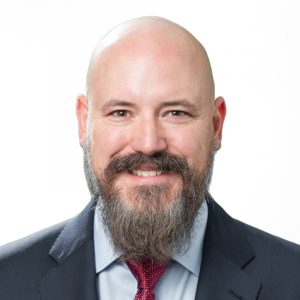 With more than 24 years of experience in the mortgage servicing industry as an attorney and executive, Baxter is a licensed attorney in the states of Texas, Arkansas, Oklahoma, Tennessee, Georgia, and New York.

In his new role as MLG President, Baxter will continue to work with Chairman Gary Marinosci and the executive team of EVP Jennifer VonFlatern, COO Israel Solano, and Managing Partner & General Counsel Hooda in leading MLG and CDS. 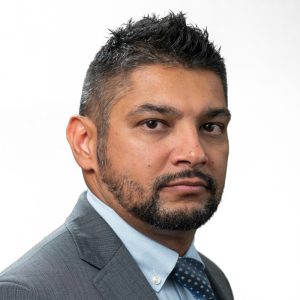 Hooda joined MLG in July 2019 as the Managing Attorney of Texas. Since day one, he hit the ground running, taking on the project of consolidating and merging the firm’s bankruptcy practice from each individual office to a national practice. Thereafter, Hooda expanded his managing attorney role by taking on the states of Arkansas, Mississippi, and Tennessee. He now partners with MLG to manage its network in 21 states nationwide, and will serve as the firm’s General Counsel for all matters.