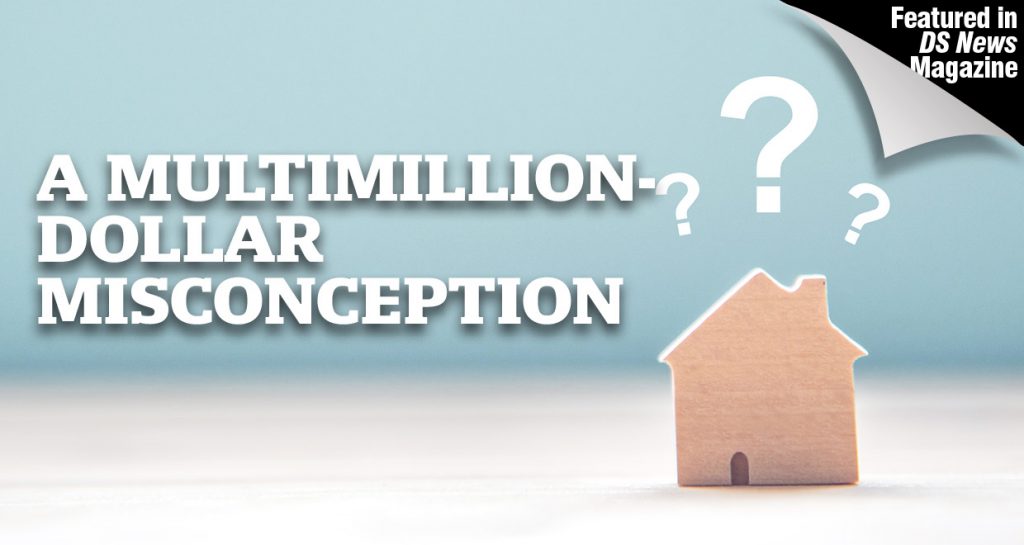 “Because we have always done it that way” might be the most dangerous phrase in business. And when it comes to FHA claims, it is generally accepted as common knowledge that mortgage servicers can never be reimbursed for property preservation (P&P) expenses incurred after the Conveyance Timeframe (as defined by 24 CFR § 203.359(b).

The industry has always done it this way, at least in recent memory. Until now. Over a year ago, we began asking why this generally accepted practice existed. We heard countless whispers that it was because HUD auditors imposed multimillion-dollar extrapolation penalties against FHA mortgagees when they improperly claimed P&P expenses that were incurred after the Conveyance Timeframe. Perhaps due to my own stubbornness, I was not satisfied with this answer as it merely assumes the conclusion. So, with the encouragement of fellow colleague Alfred Minisee, we set out to find a substantive answer as to why mortgage servicers could never be reimbursed for such expenses.

The implications of this distinction are tremendous. Mortgagees and their vendors assume hundreds of millions of dollars in losses attributable to nonreimbursable P&P expenses every year. While we recognize that the primary goal for mortgagees and their vendors is to convey properties on time, it would be shortsighted not to take a multipronged approach to minimize losses. After all, the United States Government Accountability Office reported that in 2017, 72% of properties were not conveyed on time—a staggering number. In today’s environment, with unprecedented forbearances and historically low-interest rates, margins are razor-thin. As such, this issue has never been more important.

Armed with the CFRs and HUD’s guidance, we set out to persuade public opinion. However, habits are hard to break. Even with the generous support of trade groups, we were routinely told the only way to resolve the issue was by obtaining written clarification from HUD.So we did. On May 1, 2019, we submitted a letter and memorandum to HUD outlining why mortgagees are permitted to claim P&P expenses after the Conveyance Timeframe in certain instances. We argued that, despite the commonly accepted view to the contrary, HUD’s guidance is both clear and favorable to mortgagees. On February 4, 2020, the Deputy Assistant Secretary for Single-Family Housing at HUD graciously responded and flatly stated that “[f ]or properties where the P&P actions are performed in accordance with HUD guidance and all other FHA requirements are met, expenses incurred outside the Conveyance Timeframe can be reimbursed so long as they are incurred prior to the date of conveyance.” We believe this statement made on behalf of HUD is the last word needed on the subject.

Nevertheless, some in the industry have clung to their prior practices, even in the face of the HUD letter. To allow you to understand the issue and decide for yourself, we present much of the analysis contained in MSI’s memorandum to you here. To begin, HUD’s Handbook applies the following standard in determining whether P&P expenses are reimbursable:HUD will reimburse Mortgagees up to the Maximum Property Preservation Allowance, or as permitted by HUD as approved over-allowable, for property P&P actions so long as: (i) the actions are performed before the date of conveyance, even if the Mortgagee renders payment after conveyance; and (ii) the actions are performed in accordance with HUD guidance. [Handbook 4000.1 IV.A.2.a.ii(D)(1) (emphasis added)]Stated differently, mortgagees may claim P&P actions and expenses that satisfy the following three requirements: (i) P&P actions must be below the maximum allowance or approved in form of an over-allowable; (ii) P&P actions must be completed before the actual conveyance to HUD (not the Conveyance Timeframe); and (iii) P&P actions must be performed in accordance with HUD guidance. As to the first requirement, we assume P&P expenses are below the maximum allowance or approved in the form of an over-allowable, as this has always been a requirement. Next, as to whether the P&P actions are completed before the date of conveyance, it is important to note that there is a clear distinction between the date of conveyance and the Conveyance Timeframe. The date of conveyance is the date the mortgagee actually transfers the property to HUD.

The Handbook defines P&P actions as “maintenance, security, and repair work required by HUD in order to ensure the Property meets HUD’s conveyance condition standards.” [Handbook III.A.2.t(ii)(c)] Conveyance Timeframes are not related to the maintenance, security, and repair work, and thus, are not P&P actions. A mortgagee’s failure to meet Conveyance Timeframes has no impact on whether P&P actions are performed in accordance with HUD guidance because Conveyance Timeframes are not P&P actions. Furthermore, section IV.A.2.a.ii.(D)(3) of the Handbook identifies the specific HUD guidance used to “evaluate all claimed costs for P&P.” The guidance used to evaluate all claimed P&P costs is hyperlinked to section III.A.2.(t)(ii)(C), titled “Mortgagee [P&P] Action.”

The Handbook’s express requirement that mortgagees self-curtail P&P expenses if Foreclosure Timeframes are not met, but not if Conveyance Timeframes are not met, compels the conclusion that mortgagees are not required to self-curtail P&P expenses if the Conveyance Timeframes are not met. Despite the foregoing, some have urged that 24 CFR § 203.402(g)(2) prohibits servicers from claiming P&P expenses after the Conveyance Timeframe. This regulation represents the federally mandated, minimum floor of benefits that HUD must provide to mortgagees. It does not limit or prohibit HUD from extending benefits beyond the minimum requirements. If we assume § 203.402(g)(2) limits HUD’s ability to extend benefits, absurd results follow–including rendering accepted industrywide claim practices materially noncompliant with other federal regulations and the Handbook.

Baker Breedlove is General Counsel for the Insight One Solutions Family of Companies: MSI, Williams & Williams Real Estate Auctions, and I Property Claims (IPC). In this role, Breedlove serves as principle legal counsel to the company, its subsidiaries, senior management, and the board of directors on a wide array of legal and regulatory issues. Additionally, Breedlove is the President of IPC, a premier provider in hazard.