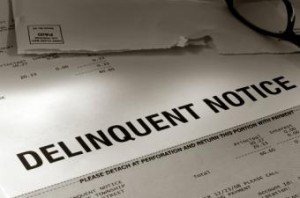 MGIC Investment Corporation recently issued their August 2016 Operational Summary of the primary mortgage insurance of its insurance subsidiaries, according to recent release for the company.

MGIC, the principal subsidiary of MGIC Investment Corporation, serves lenders throughout the United States, Puerto Rico, and other locations helping families achieve homeownership sooner by making affordable low-down-payment mortgages a reality. As of August 31, 2016, MGIC had a reported $179.1 billion of primary insurance in force covering approximately one million mortgages.

The release from the company states that the information concerning new delinquency notices and cures is compiled from reports received from loan servicers. Additionally, the level of new notice and cure activity reported in a particular month can be influenced by, among other things, the date on which a servicer generates its report, the number of business days in a month, and by transfers of servicing between loan servicers.

Marking the 35th anniversary of its DUS platform, the GSE continues to support its mission to provide access to affordable housing nationwide.