The housing market is booming, even amid recent economic upheaval related to the COVID-19 crisis, but that holds less true in Opportunity Zones nationwide, according to a study by ATTOM Data Solutions, which collects and analyzes property, mortgage, foreclosure, and disaster statistics.

While the report showed home price gains steadily climbing nationwide, prices are rising more slowly—or not at all in some cases—in Opportunity Zones than in the broader metro areas.

It revealed that markets in Opportunity Zones continued improving in Q3 2020, even as COVID-19 spread throughout the nation, damaging much of the American economy, ATTOM reported.

However, the researchers added, "the price gains in Opportunity Zones fell below the pace of improvements in broader metropolitan statistical areas throughout the country: every metro area with enough data to analyze in the third quarter of 2020 showed year-over-year median price increases, while three-quarters of those areas saw prices jump more than 10%.

“Home prices in Opportunity Zones around the country continued rising in the third quarter of 2020, riding the wave of a nationwide boom that has defied the economic damage from the widespread Coronavirus pandemic. The increases point toward signs that some of the country’s most distressed communities have great potential for revival,” said Todd Teta, Chief Product Officer with ATTOM. “At that same time, though, prices remain depressed in Opportunity Zones, and a notable number actually dropped in the third quarter—a potentially very troubling indicator. Those dueling trends will be important to watch over the coming months amid a highly uncertain economic outlook.”

The following are highlights from the report: 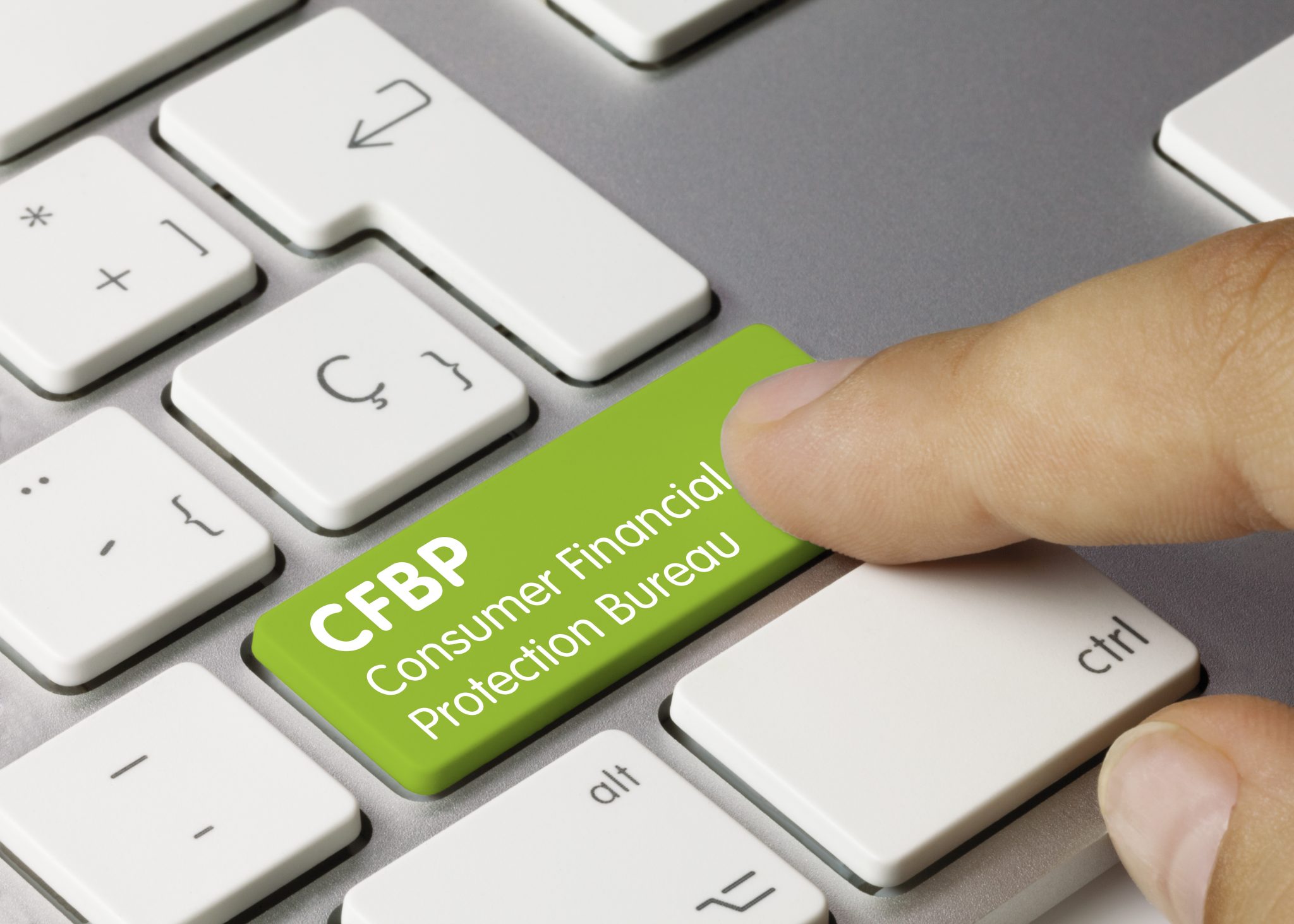