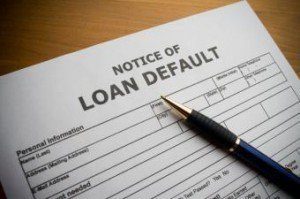 This data comes from the Milliman Mortgage Default Index (MMDI), which is a lifetime default rate estimate calculated at loan level of a portfolio of single-family mortgages. Default is defined as a loan that is at least 180 days delinquent.

In comparison, the default risk of loans held by Ginnie Mae also rose from 7.41% from the first quarter to 8.75% in the second quarter. The report noted that while purchase rates remained strong throughout the quarter, a rise in interest rates reduced refinance volume by 30%, which are typically viewed as lower-risk. 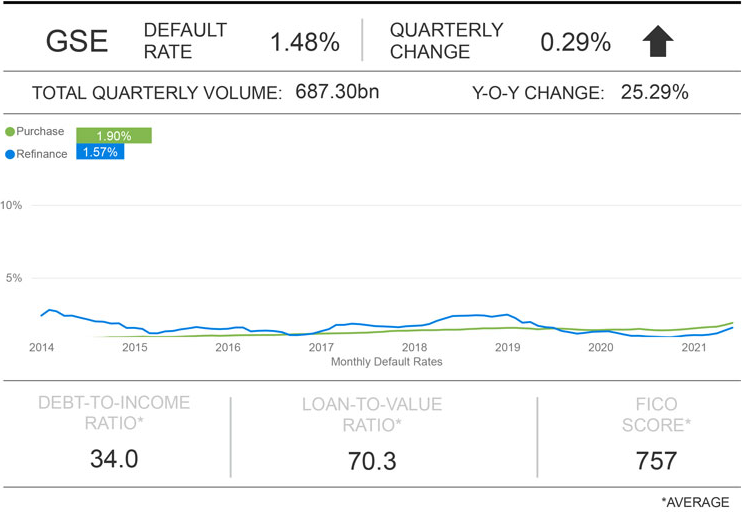 "We've been seeing default risk climb throughout the first half of 2021, driven primarily by increased economic and borrower risk for new purchase loans," says Jonathan Glowacki, a principal at Milliman and author of the MMDI. "And while today's housing market faintly echoes that of 2007, before the global financial crisis, we see a number of important key factors that differentiate this increase in default risk."

On another note, ATTOM, along with its subsidiary RealtyTrac, released its latest Foreclosure Market Report for October which has found that there was a total of 20,587 properties with foreclosure filings against them, up 5% from September and 76% from a year ago. This increase marks the sixth consecutive increase year-over-year.

Click here to view the MMDI report in its entirety, which includes interactive data charts.