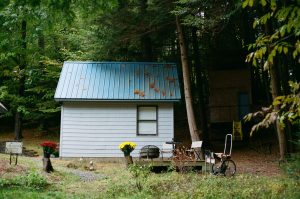 Tiny houses are not new, but COVID-19 and resultant lifestyle changes are making the movement more popular, according to IPX1031, a Fidelity National Financial Company blog, which conducted a survey of 2,000 Americans to understand how likely they would be to live in a tiny home. The researchers also looked into regions of the country with optimal tiny-home markets for both homebuyers and investors.

"Even though the micro home movement isn’t necessarily new, many have put tiny homes on their radar since COVID-19," note those who conducted the study.

Affordability was the top reason for survey respondents who answered that, yes, they would consider purchasing a tiny house (more than half).

65% cited affordability; 57% said "efficiency" would be a motivating factor; 48% said "eco-friendliness" would be a factor; and "living a minimalist lifestyle" rounded out the list of top tiny-house selling points. Also listed: Downsizing (36%), mobility (35%), and privacy (29%)

Among the respondents who have never owned a home, 86% said a tiny home could be a contender for their first home purchase.

What constitutes a tiny house? They can be on wheels or stationary (abut 54% of respondents said they would prefer the more-mobile option). They generally are less than 400 square feet and range in price from $30,000-$60,000 (whereas the average median price for a typical starter home is $233,400, according to the National Association of Realtors.

The low cost and maintenance mean tiny houses present an attractive opportunity to investors, according to the survey. Of the study participants, 72% said they would consider buying a tiny house as an investment property. Among them, 63% reportedly envision a long-term rental opportunity; 37% say they would see it as a short-term rental. On average, potential investors who responded to the survey said their ideal monthly rent would be $900 per month for a long-term rental and $145 per night for a short-term rental. 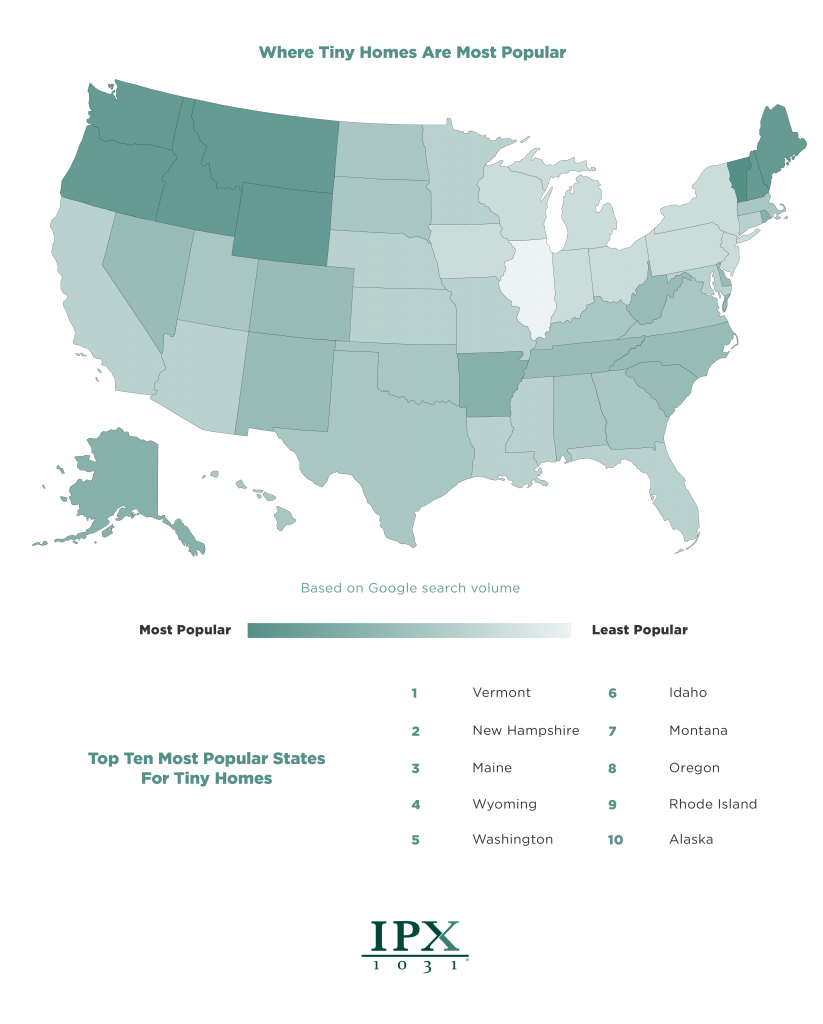 The study also revealed which states had the best markets/highest demand for tiny homes. Those included:

Previous: Foreclosures May Be Subject to ‘Drastic Changes’ Next Year
Next: Possible Solutions for Borrowers Unable to Make Payments