On Monday, the Consumer Financial Protection Bureau announced changes to the asset-size exemption thresholds for depository institutions under Regulation C, which "requires many financial institutions to collect, report, and disclose certain information about their mortgage lending activity."

These adjustments to both Regulations C and Z will become effective as of January 1, 2020.

Under Regulation C, the exemption threshold is adjusted to increase to $47 million from $46 million. The CFPB states the adjustment is based on a 1.6% increase in the average of the CPI-W for the 12-month period ending in November 2019.

Banks, savings associations, and credit unions with assets of $47 million or less as of December 31, 2019, are exempt from collecting data in 2020.

The last adjustment to Regulation C was December 31, 2018, when the exemption threshold increased to $46 million fro $45 million.

Regarding Regulation Z—the Truth and Lending Act—the exemption threshold is adjusted to increase to $2.2 billion from $2.16 billion. The CFPB said the adjustment is based on a 1.6% increase in the average of the CPI-W for the annual period ending in November 2019.

Creditors with assets of less than $2.2 billion as of December 31, 2019, are exempt if other requirements of Regulation Z are also met, from establishing escrow amount for higher-priced mortgage loans in 2020.

The last adjustment to the Truth in Lending Act was on December 31, 2018, saw the exemption threshold was adjusted to increase to $2.16 billion from $2.11 billion. This was based on a 2.6% increase in the average of the CPI-W for the 12-month period ending in November 2018.

In the 2013 Escrows Final Rule, the Bureau established such an asset-size threshold of 2 billion, which would automatically adjust annually based on the year-to-year change in the average of the CPI-W for each 12-month period ending in November, rounding to the nearest million dollars. 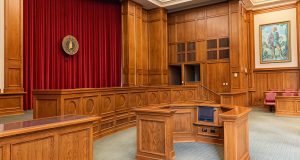 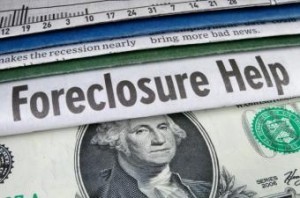