Home / Daily Dose / Data: October Is the Best Time to Buy a Home 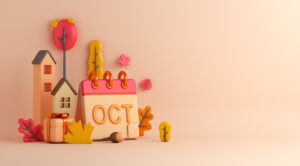 A new analysis from ATTOM, a curator of real estate data, found the best time to buy a home is October—as well as the winter months—offers homebuyers the best deals and lower premium than other months.

ATTOM reported that buyers who close in October will get a better deal when compared to the spring. Although premiums are above market value, buyers will face a 303% premium, which is far less than the May average of 10.5%.

ATTOM studied more than 39 million single-family home and condo sales over the past nine years in this study.

"Apparently the old adage 'Spring forward and Fall back' applies not only to setting your clocks, but to home prices as well," said Rick Sharga, EVP of Market Intelligence at ATTOM. "Seasonality has always had an impact on home prices, which tend to weaken in the Fall and Winter months when there's less buying activity. Savvy homebuyers can take advantage of those lower prices and less competition from other buyers once the leaves start to turn."

While November is the best time to buy, demand is dwindling according to a new report from House Canary.

Data from September 2021 and September 2022, revealed a sharp decrease in demand is driving the housing market cooldown. New data also found that declining demand led to a 19.2% decrease in new listing volume in September, and a 51.0% increase in listing removals, while the volume of price drops are up 83.2% compared to September 2021.

Since September 2021, there have been 3.17 million net new listings placed on the market, which is a 7.6% increase versus the 52 weeks prior. 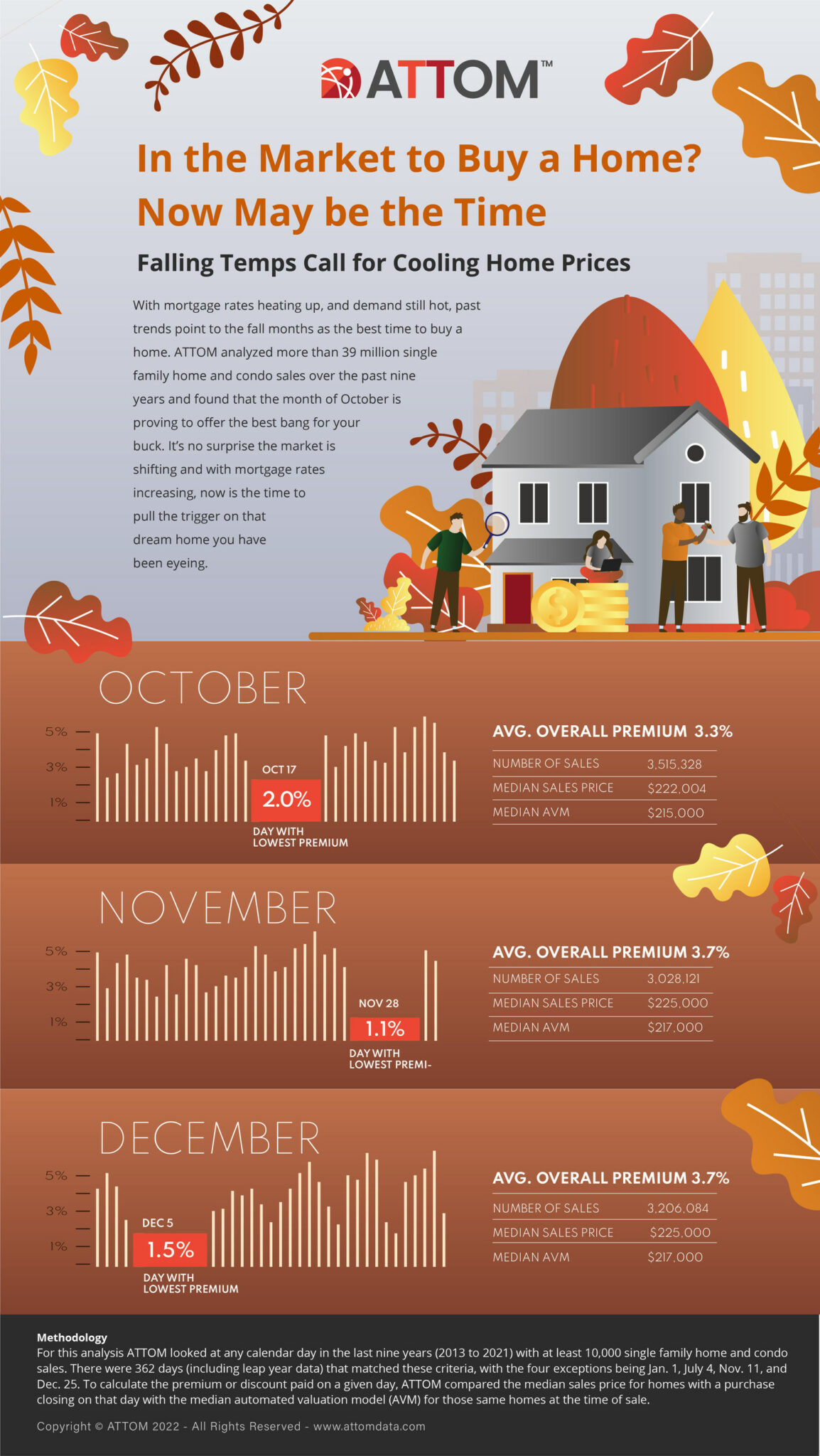 Previous: With New Net Listings Down, Housing Market Reaches Crossroads
Next: Americans More Fearful of Home Prices Than a Recession