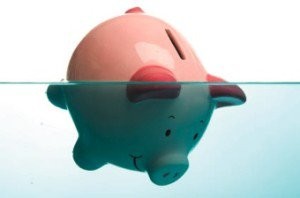 If growth in housing prices continue to rise as in 2016, nearly 40 percent of homeowners who purchased a home during the height of the housing bubble could be safely above water by the end of 2017, as stated in the latest Clear Capital Home Data Index (HDI) Market Report.

“National price growth is predicted to moderate in 2017 with annual growth projections in the 2 to 3 percent range,” the report said. “The number of homes reaching all-time high prices continues to grow, even as some markets have decreasing prices.”

One West coast city reported negative numbers for the second consecutive month. The San Jose metro area is once again reporting negative quarterly prices this month since initially turning downward in December 2016. In January, prices in this formerly booming housing market have fallen 0.3 percent during the last quarter.

In addition, the Hartford, Connecticut, metro area is also experiencing negative quarterly price growth, where home prices have fallen by 0.3 percent since fall.

Despite these two markets, others are growing at impressive rates. Portland is currently the nation’s fastest growing market and has been steadily growing around the 2 percent quarter-over-quarter mark since last fall. In total, eight major metro markets are growing at 1.5 percent quarter-over-quarter or higher, compared to only three metro areas above this mark this time last year.  Other cities experiencing growth include San Antonio, Texas; Tampa, Florida; and Detroit – Warren, Michigan.

Continued, long-term price growth has pushed several MSAs to all-time price highs, and the Clear Capital HDI now indicates that 16 out of the nation’s top 50 largest metropolitan housing markets have surpassed the peak prices of the housing bubble.

Outside of these major markets, dozens of other micro markets are selling at all-time high prices. These record-breaking major metro and micro markets account for approximately a third of the total national housing stock.

“Following several rounds of healthy, peak-season summer growth, winter gains thus far this season have remained relatively healthy across much of the country,” states Alex Villacorta, VP of Research and Analytics at Clear Capital. “As prices have continued to climb in the long term during the post-housing crash, the large portion of the housing market that has been frozen in negative equity has shrunk significantly.  This means that an increasingly large portion of previously underwater homeowners may now have the option of entering the market. While the expected spring housing boost is still months away, an influx of fresh new demand on the market could further boost growth potential later this year as long as there are no other shocks to the market.” 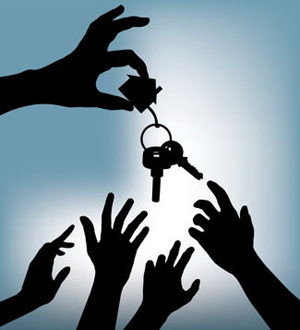