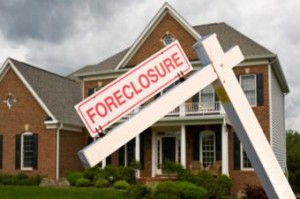 Meanwhile, 90-plus day delinquencies experienced a seasonal increase in both October and November.

Could there be a correlation between the two? Definitely, according to Black Knight Financial Services' November 2015 Mortgage Monitor released Monday. 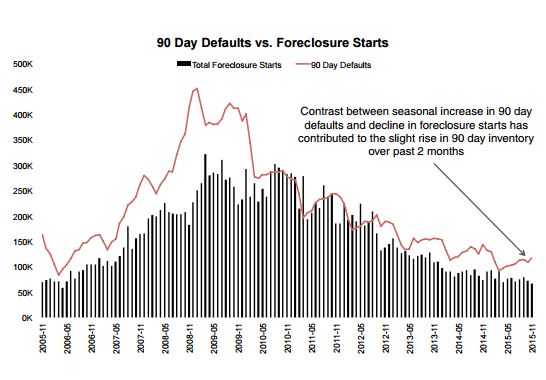 Previous: The Week Ahead: Housing Policy and the State of the Union Address
Next: A Whole New Ballgame: Auction.com Rebrands Itself as Ten-X