Online real estate marketplace Ten-X (formerly Auction.com) has announced that the company’s EVP, Rick Sharga, has been promoted to the position of chief marketing officer.

As Ten-X’s chief marketing officer, Sharga will draw from his experience with real estate, technology, and consumer marketing to lead Ten-X’s corporate marketing, branding, and corporate communications.  Auction.com, which was founded in 2007, announced its rebranding as Ten-X on January 11, 2016.

“Ten-X is in an ideal position to positively impact the way the world thinks about transacting real estate, and Rick Sharga’s insight and expertise will be crucial as we prepare to launch game-changing technology that attracts and empowers a much broader audience,” said Ten-X CEO Tim Morse said. “The company has already benefited immensely from Rick’s leadership and vision over the past two and a half years, and we look forward to fully leveraging his capabilities in the role of chief marketing officer.”

Sharga, one of the country’s most frequently-quoted sources on real estate, mortgage, and foreclosure trends, served as EVP for Carrington Holding Company before joining Ten-X (then Auction.com) in 2013. Prior to Carrington, he served as SVP at RealtyTrac for a decade, during which time he won the Stevie Award for National Marketing Executive of the Year. For 20 years, Sharga created and executed marketing and sales programs for many prominent technology companies including Toshiba, Hitachi, JD Edwards, Honeywell, and Fujitsu as well as startup companies (Tickets.com) and consumer brands (Pizza Hut and Acura).

“When I joined Auction.com in 2013, I was looking forward to being part of a company that would fundamentally change the way residential and commercial real estate was bought and sold by leveraging technology in ways that had never been done before,” said Sharga. “I’m honored to take on the challenge of building Ten-X into a powerful national brand known for delivering easier, more transparent, more efficient real estate transactions for buyers, sellers and real estate professionals.” 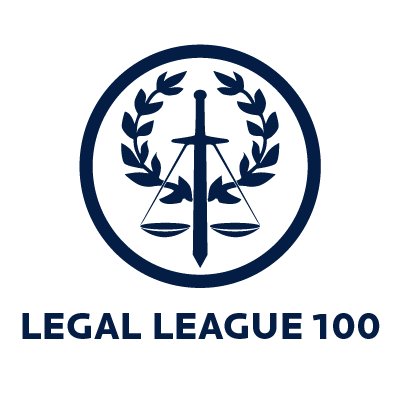