The Office of the Special Inspector General for the Troubled Asset Relief Program (SIGTARP) announced that two Florida men accused of defrauding homeowners have been sentenced to 84 months in federal prison.

Christopher Godfrey and Dennis Fischer were sentenced to 7 years in prison Thursday, as well as a subsequent three years of supervised release, for initiating a scheme to defraud homeowners by charging fees for applications that are provided by the government for free.

"Scamming homeowners by selling for $400 to $2,000 what is a free application to TARP's housing program is a despicable crime, and for their crimes, Godfrey and Fischer will each spend the next seven years in federal prison," said Christy Romero, Special Inspector General for TARP.

"Godfrey and Fischer called their fraudulent scam 'HOPE,' exploiting the federal government's foreclosure relief program of a similar name, all the while knowing that they were ripping off thousands of desperate homeowners already behind on their mortgages," Romero said.

According to evidence, from January 2009 through May 2011, Godfrey, Fischer, and their employees operated a business under the name Home Owners Protection Economics, Inc (HOPE). Through the company, the group misrepresented themselves to "induce struggling homeowners to pay HOPE a $400 to $2,000 up-front fee in exchange for HOPE's help obtaining federally funded home loan modifications," the release said.

The company claimed that it could guarantee homeowners a loan modification under the Home Affordable Modification Program (HAMP), which is part of the Troubled Asset Relief Program (TARP).

Once the fee had been paid, HOPE would then mail a do-it-yourself application package, nearly identical to the application that the government provides for free. Most submitted applications were denied.

The company secured over $4 million from defrauded homeowners.

"Godfrey and Fischer used funds that homeowners had paid into the purported non-profit's bank account to pay for their trips to Dubai and the South of France, to shop at luxury stores, to pay for their pool service, and to pay the mortgages on their waterfront home and condominium," the release said.

The remaining two defendants, Vernell Burris Jr. and Brian Kelly, have pleaded guilty and will be sentenced on February 25, 2014. 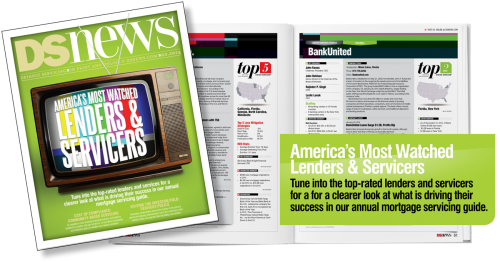