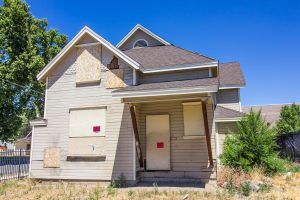 Although the housing market is still heating up, more than 16 million homes throughout the U.S. are sitting vacant, according to a new report from LendingTree. This poses the question, if so many homes are vacant, why are housing prices still so high? Senior Economist Jacob Channel details new findings from LendingTree throughout the analysis.

Vacant homes can be unoccupied for many reasons beyond being uninhabitable. For example, a house can be vacant because it’s still on the market to be sold or rented or it’s a vacation home not currently in use. Regardless of why homes are vacant, knowing an area’s vacancy rate can be an important part of understanding the overall health of its housing market.

LendingTree analyzed the latest U.S. Census Bureau data to rank the nation’s 50 states by their shares of unoccupied homes. Though areas with higher vacancy rates are often less expensive, that isn’t always the case.

Vermont, Maine and Alaska are the states with the highest vacancy rates. Vacancy rates in these states are 22.86%, 22.68% and 20.51%, respectively. In total, that translates to more than 315,000 unoccupied houses across the three states. 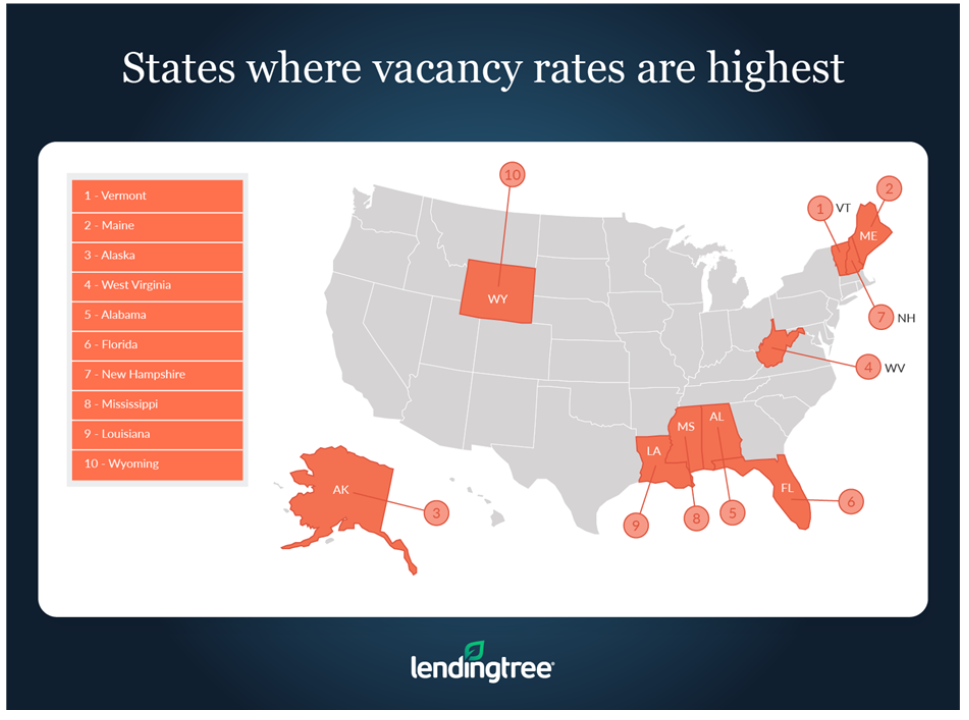 States with the highest vacancy rates include: 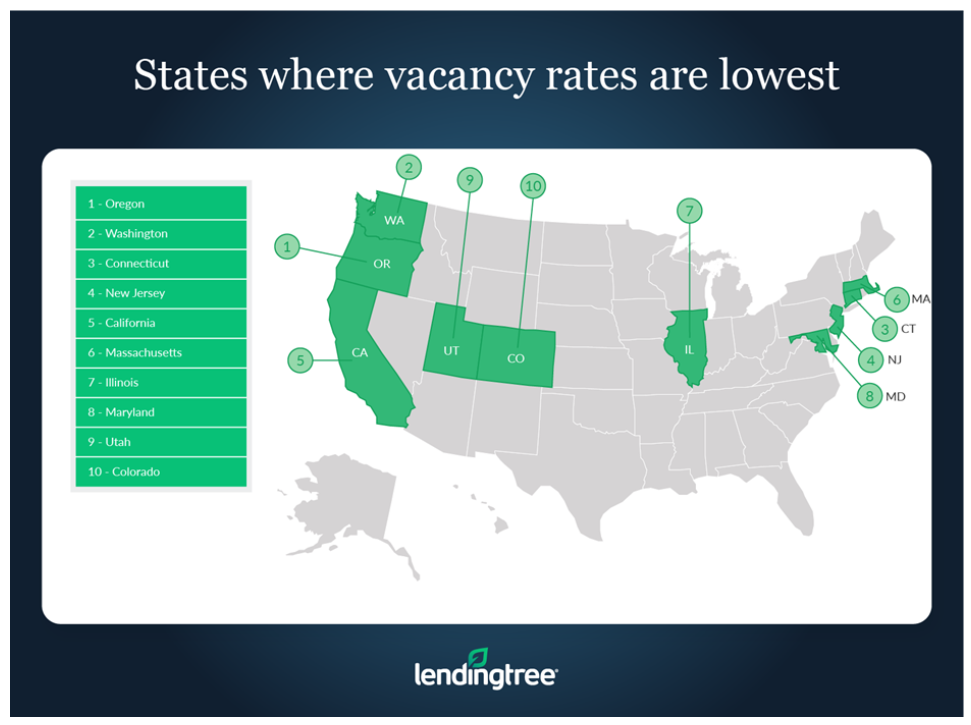 States with the lowest vacancy rates include:

According to Channel, if both vacancy rates and home prices are relatively low, it could mean that sellers are parting with their homes for less money than they could have potentially gotten. If vacancy rates are low and housing prices are high, it could signify that the market is highly competitive, and that lower-income people might have a problem finding a home.

High vacancy rates and high home prices may also suggest that an area has unique or desired characteristics, such as being a vacation hot spot or targeted by investors. Meanwhile, high vacancy rates and low home prices might mean an area is experiencing socioeconomic hardships. With high prices, rates rising and a limited number of homes available for sale, it may continue to be difficult for buyers in navigating today’s housing market.