Home / Headlines / How Long Will Home Prices Stay on Their Upward Path?

How Long Will Home Prices Stay on Their Upward Path? As housing demand continues to rise, interest rates remain at historical lows, credit conditions ease, and the labor market improves, home price growth continues to climbs but for how much longer?

An analysis from Capital Economics projects that the Federal Reserve will be modest in interest rate increases and home prices will increase by a forecasted 6 percent in 2016. In addition, home price gains will be more modest in 2017 at 4 percent, prior to rising interest rates lead to a complete economic slowdown in 2018.

"That profile for house price gains is above consensus for both 2016 and 2017, which is for gains of under 4 percent,” the report stated. “But our forecast is below consensus for 2018, where our expectation for prices to hold steady compares to a consensus view of a gain of 3 percent.”

Capital Economics stated that homes sales are not matching the price gains or other positive economic indicators.

The National Association of Realtors (NAR) reported that existing-home sales dropped off in November to an annual rate of about 4.76 million, the slowest pace in 19 months.

November’s decline represented a 10.5 percent drop from October’s downwardly revised total of 5.32 million, and the sales pace for November was the lowest since it was reported at 4.75 million in April 2014. November’s pace is now 3.8 percent lower than November 2014, marking the first time the existing- home annual sales pace declined year-over-year since September 2014.

“It’s possible the longer timeframes pushed a latter portion of would-be November transactions into December,” Yun stated. “As long as closing timeframes don’t rise even further, it's likely more sales will register to this month's total, and November's large dip will be more of an outlier.”

New single-family home sales and the median home price began the year on weak note in terms of the monthly changes, but there are some optimistic signs behind the data.

He continued, "All new home sales numbers from the U.S. Census are extremely volatile: the margin of error is wide and often includes zero, which means we can't be certain whether the month-over-month or year-over-year changes actually increased, decreased, or stayed flat."

Pending home sales moved up very little in December 2015, coming in much less than projected by industry experts. According to the NAR Pending Home Sales Index, pending home sales rose only 0.1 percent to 106.8 in December, marking the 16th month of consecutive increases.

"Warmer than average weather and more favorable inventory conditions compared to other parts of the country encouraged more households in the Northeast to make the decision to buy last month," Yun said. "Overall, while sustained job creation is spurring more activity compared to a year ago, the ability to find available homes in affordable price ranges is difficult for buyers in many job creating areas. With homebuilding still grossly inadequate, steady price appreciation and tight supply conditions aren't going away any time soon."

Previous: Mortgage Lenders Cautious of High-Risk Borrowers
Next: Investors Are Taking a Larger Share of the Existing-Home Sales Pie 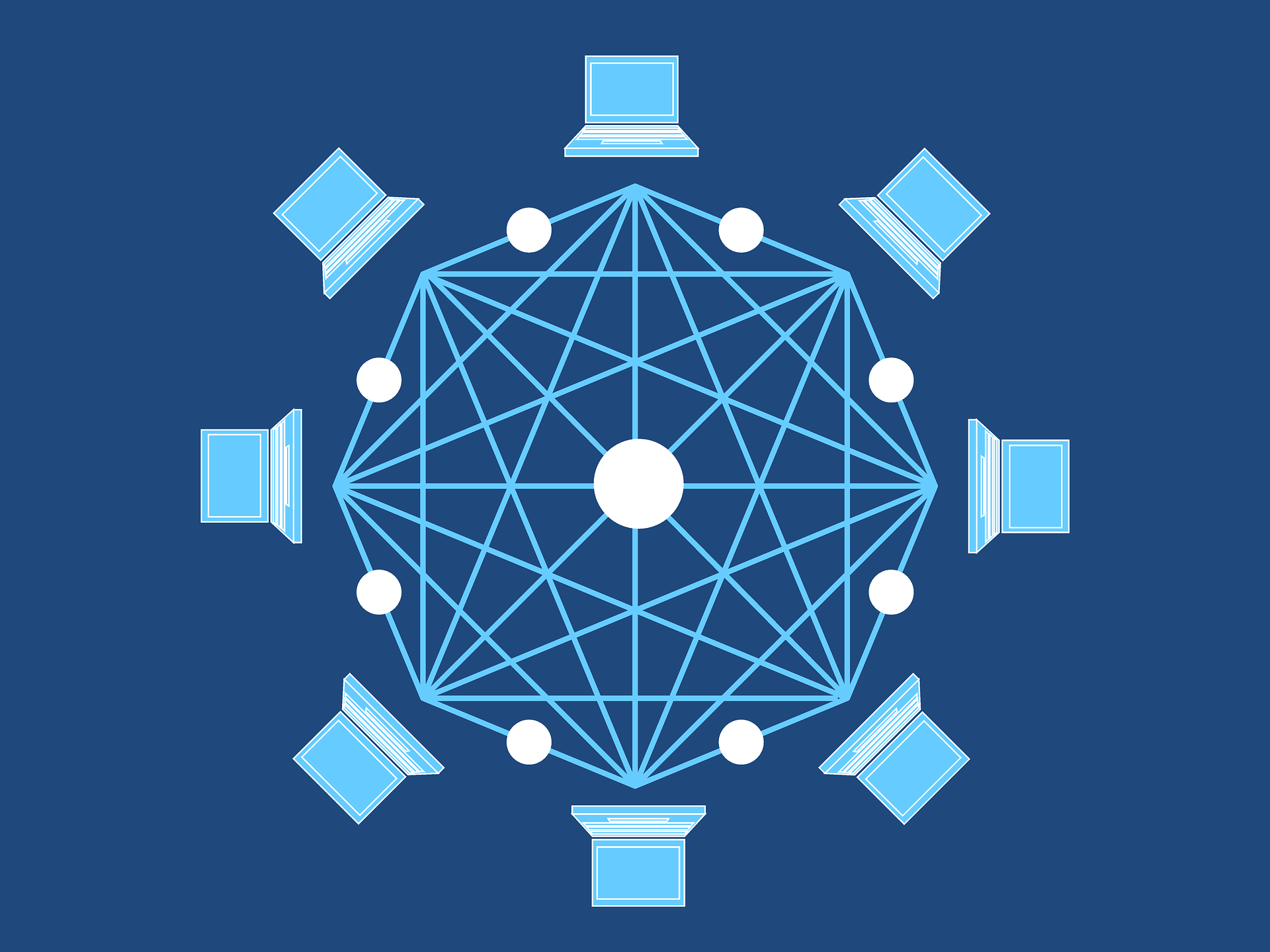