“Single-family risk transfer was zero a few years ago by comparison. Now it's a fast-moving field,” Freddie Mac CEO Donald Layton said. “The instruments we use are growing and evolving. We're also doing this with sound economics. It's very exciting.”

While the conservatorships continue, so do the Enterprise’s initiatives to ease the risk for taxpayers by further involving investors in the private capital market. The STACR offering announced by Freddie Mac on Friday (STACR 2016-HQA2) is the fourth of 2016. JPMorgan and Citigroup will serve as co-lead managers and joint bookrunners on the transaction.

Freddie Mac was the first agency to use STACR and Agency Credit Insurance Structure (ACIS) to market credit risk transfer transactions; in just two years, the investor base has grown to include more than 170 unique investors, according to Freddie Mac. In order to help investors plan their allocations, Freddie Mac has published a STACR issuance calendar on the Credit Risk Offerings page of its website. 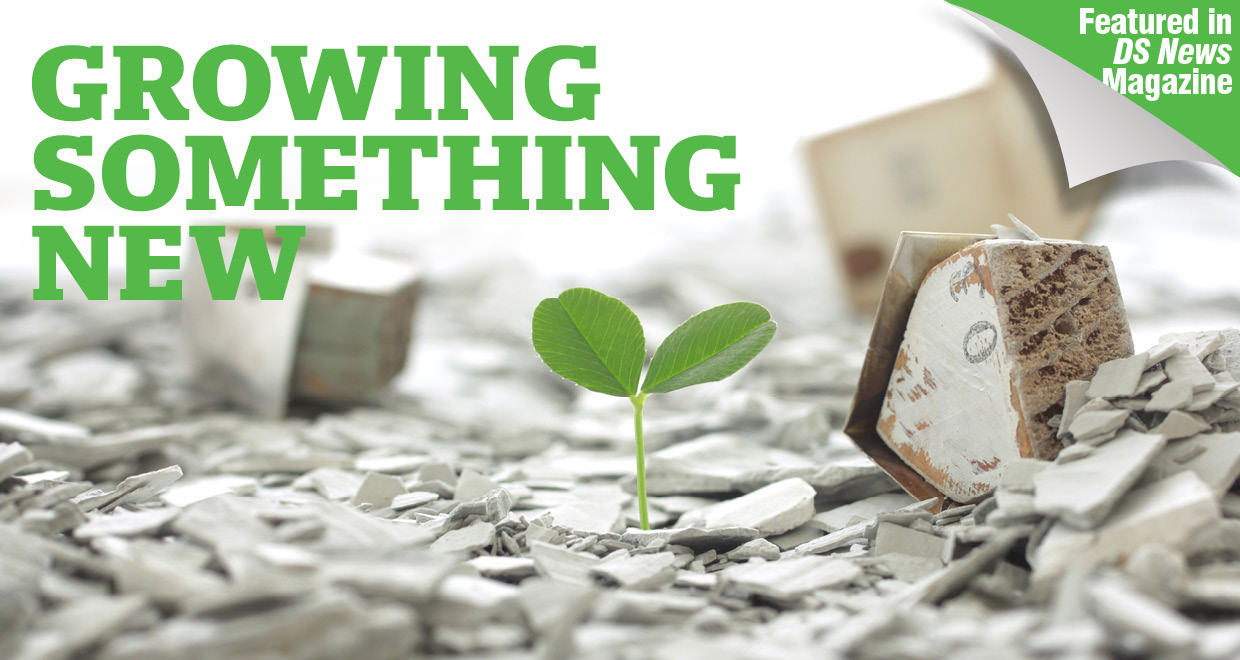 Mark Wittstadt watched as the firm he’d helped build collapsed under a cloud of fraud and embezzlement. Now he’s returning to the default industry to build something new.