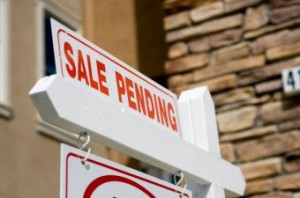 Pending home sales declined in April 2019, according to the latest Pending Home Sales Index from the National Association of Realtors (NAR). The Index fell 1.5% to 104.3 in April, down from 105.9 in March, and year-over-year contract signings declined 2%, which the NAR states is the 16th straight month of annual decreases.

"Home price appreciation has been the strongest on the lower-end as inventory conditions have been consistently tight on homes priced under $250,000. Price conditions are soft on the upper-end, especially in high tax states like Connecticut, New York and Illinois," Yun said.

Yun notes that the sales dip has yet to account for some of the more favorable trends toward homeownership, such as lower mortgage rates. Additionally, he states that the year-over-year increases reported by data from realtor.com could be a sign of a rise in inventory.

"We are seeing migration to more affordable regions, particularly in the South, where there has been recent job growth and homes are more affordable," Yun said.