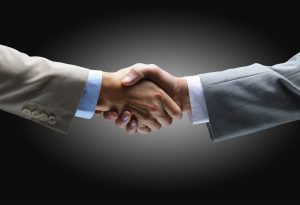 First American Financial Corporation, a provider of title, settlement and risk solutions for real estate transactions, announced today that Marsha A. Spence has been appointed to the company’s board of directors.

Over the course of her 45-year career in title and settlement, Spence’s leadership has consistently produced high-performing teams and profitable growth at Mother Lode Holding Company, a California-based provider of title insurance, underwriting and escrow services for residential and commercial real estate transactions known for its strong employee-centric culture. Spence has played a key role in driving Mother Lode Holding Company’s substantial growth, expanding its number of offices from 35 when she was named CEO in 2001 to 92 offices across multiple states today.

Spence currently serves as Chairman of the Board of Mother Lode Holding Company. Spence previously held the combined role of chairman and CEO at Mother Lode for 15 years, after ascending to the roles of CEO in 2001 and President in 1997. She joined Placer Title Company, which is now Mother Lode’s principal subsidiary, in 1977. First American acquired Mother Lode and its 17 operating subsidiaries on May 2. Spence also served on the California Land Title Association Board of Governors for 10 years and was President of the Board from 2005-2006.