The New Hampshire Housing Finance Authority (NHHFA) released foreclosure data for April, which found that 210 foreclosure deeds were recorded in the month, a 9 percent increase. This is the first time in over a year that the Granite State saw in increase when compared to the same month in the prior year.

Citing data from the Mortgage Bankers Association, the NHHFA reported the delinquency rate for mortgages in New Hampshire was 5.5 percent, slightly below the national average of 5.9 percent.

"These are the lowest first quarter delinquency rates since 2008. At the national level, this is the fifteenth quarter in a row with a decline when compared with the same quarter in the prior year. Despite these recent improvements, delinquency rates remain at their prerecession levels and stubbornly high," NHHFA said.

New Hampshire foreclosures starts also saw a decline, albeit a slight one. Starts in the first quarter of 2014 were down 0.38 percent, down from 0.51 percent in the prior quarter. Foreclosure starts hit their lowest rate in the past seven years. 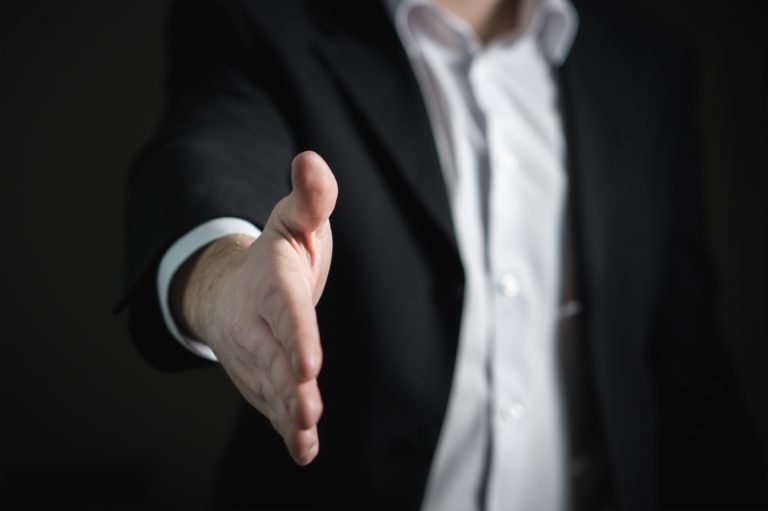