The U.S. District Court for the District of Nevada ruled this week that homeowners' associations (HOAs) that attach super-priority lien status to mortgage loans cannot foreclose non-judicially on mortgages backed by Fannie Mae and Freddie Mac.

Judge Gloria Navarro ruled in the case of Skylights LLC v. Byron that federal law prohibits a state-law HOA foreclosure from extinguishing a first deed of trust that is guaranteed by one of the government-sponsored enterprises.

Currently, 22 states allow HOAs to attach super-priority lien status to mortgages. The subject has been a controversial one because in some cases banks and lenders that have suffered huge losses when HOAs  have extinguished mortgages where the delinquent HOA dues amounted to a fraction of the balance on the mortgage claim that the super-priority lien law gives the HOAs too much power. HOAs contend that the super-priority lien status is necessary because it forced the banks and lenders to pay the delinquent HOA dues and not leave responsible HOA members to pick up the tab in order to keep the HOA's infrastructure intact and protect the community and neighborhood.

The Nevada State Supreme Court made a controversial ruling last September that gave HOAs the authority  to foreclose on a home and extinguish a mortgage non-judicially, a ruling that was subsequently appealed by lenders on the grounds that the Housing and Economic Recovery Act (HERA), a federal law, prohibits state laws from extinguishing a deed of trust if the mortgage is backed by Fannie Mae or Freddie Mac. The Federal Housing Finance Agency (FHFA) issued a warning in December to HOAs that attach super-priority lien status to mortgages, saying that such liens will not push mortgages backed by Fannie Mae and Freddie Mac into the secondary position because of the risk they pose to taxpayers while the GSEs are under the FHFA's conservatorship. In order to protect the GSEs' property rights, FHFA intervened in two Nevada cases in which an HOA extinguished a mortgage last year.

FHFA general counsel Alfred Pollard testified before the Nevada State Legislature Judiciary Committee in early April, backing Nevada Senate Bill 306, which proposed an amendment to the law on super-priority liens. The bill passed in late May at the last minute before the end of the judiciary session. The bill calls for an HOA to provide the mortgagee with a formal notice with the amount on which the homeowner is delinquent on HOA dues, this giving the mortgagee the opportunity to address the deficiency if the homeowner will not – therefore allowing the mortgagee to protect its position.

In the case decided in the federal court on Thursday, Las Vegas residents David and Jennifer Byron obtained a mortgage in November 2007 for $105,700, from CitiMortgage that was secured by a deed of trust property. Mortgage Electronic Registration Systems, Inc. (MERS) was named the beneficiary and First American Title Company was named trustee. In November 2011, MERS assigned the interest in the deed of trust to CitiMortgage, which in turn assigned it to Fannie Mae in March 2014. Six months later, in September 2014, an agent for the HOA sold the home to Skylights LLC in a foreclosure auction for $28,500, despite the fact that Fannie Mae's conservator, FHFA, never gave consent for the foreclosure. FHFA and Fannie Mae filed a joint motion for summary judgment, arguing that Skylights could not legally extinguish the deed of trust when it purchased the property at the foreclosure auction.

The court upheld a federal statute that bars the foreclosure of a homeowner association’s lien from extinguishing property of FHFA without its consent and ruled that the arguments presented by Skylights and the HOA claiming that statute did not apply in this case were "without merit."

Previous: Hazard Claims Challenges Within Our Industry: What Are Your Clients Concerned With?
Next: HUD Appropriations Bill Passes in Senate Committee 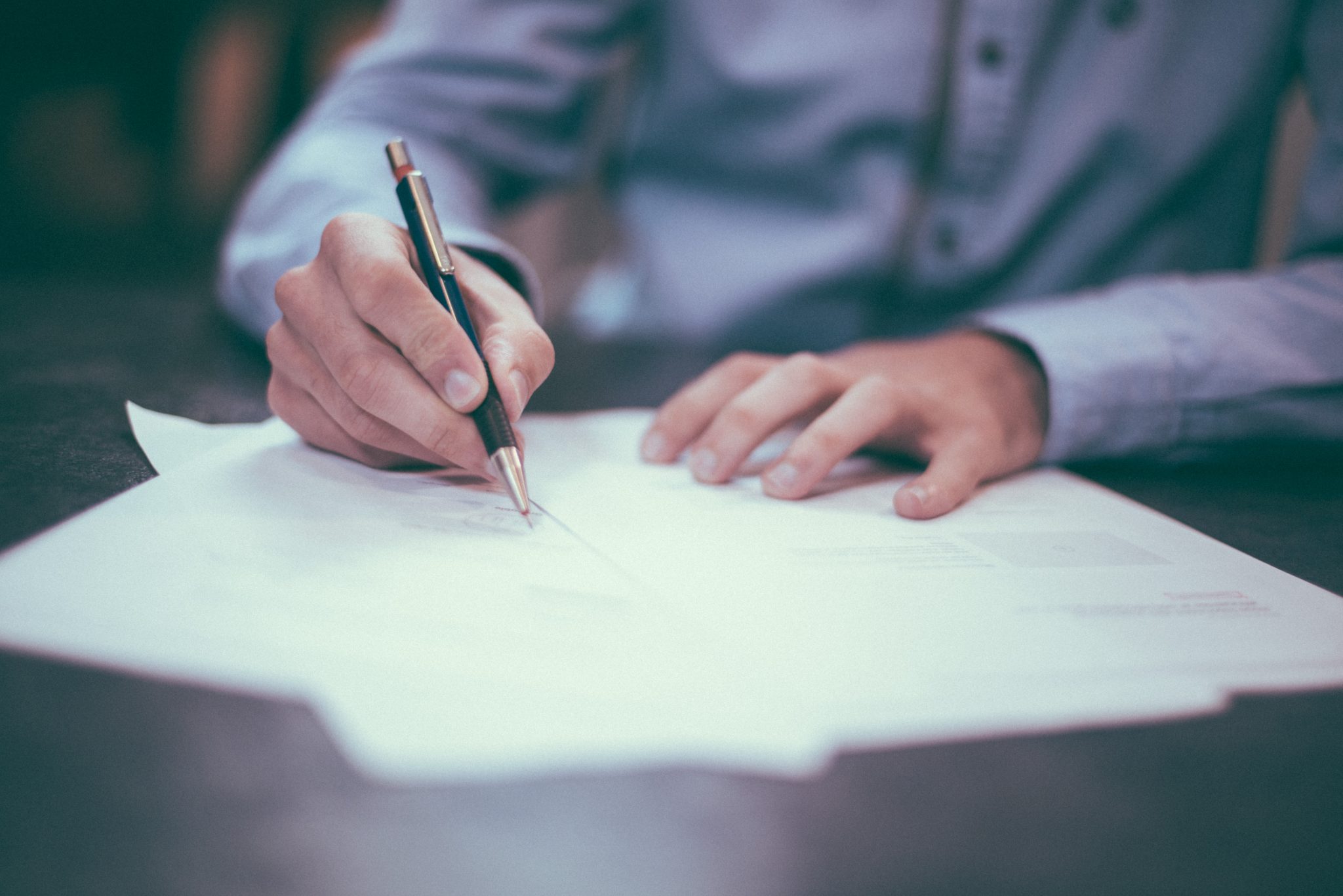