Encouraging economic statistics of late are pushing U.S. Housing toward more pronounced growth in 2015, according to the latest version of the “Chalk Line” released by Fitch Ratings on Tuesday..

The report speculates that the positive trends should sustain growth and lead towards an acceleration in early 2015 after a below average start to 2014.

However, “The spring selling season was underwhelming enough that this, along with more guarded expectations for the next few months, will lead to more modest growth for macro housing statistics before the year is through,” said Managing Director and lead homebuilding analyst Robert Curran.

The analysts caution that there are still challenges to overcome on the path to the projected growth. “Demand will continue to be affected by narrowing of affordability, diminished but persistent and widespread negative equity, challenging mortgage-qualification standards and lot shortages,” they write. “As Fitch has noted in the past, the recovery will likely remain fitful.” 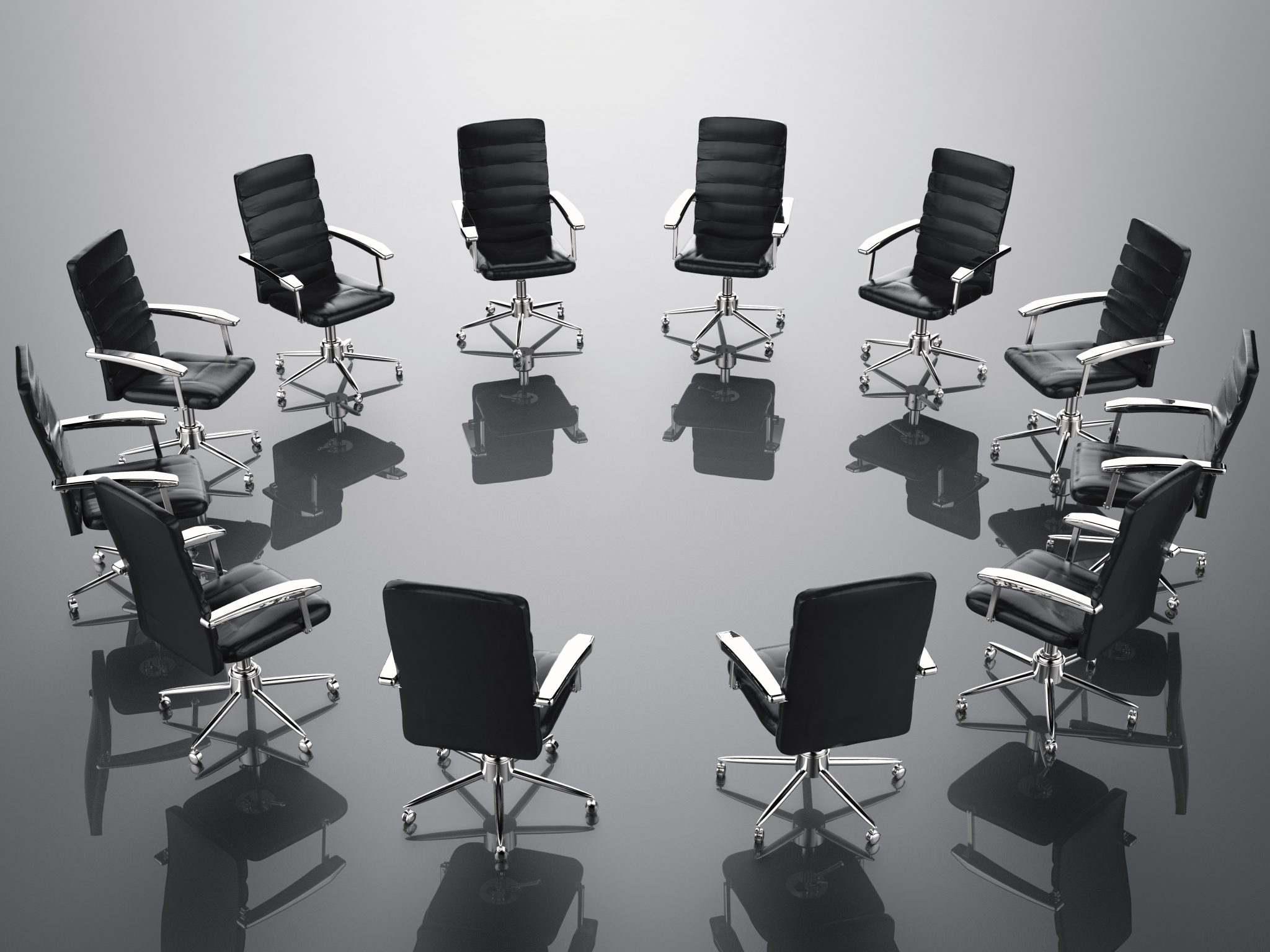