SIGTARP Calls for Changes to HAMP

The office of the Special Investigator General for TARP (SIGTARP) released its quarterly report on the progress and status of the Troubled Asset Relief Program.

Among the report’s findings was the assertion that TARP’s signature housing program, The Home Affordable Modification Program (HAMP), has not provided enough sustainable foreclosure relief given the unspent TARP funds that Treasury has set aside. Treasury had allocated $45.6 billion in funds to be provided for housing relief. To date they have spent $12.8 billion.

HAMP’s foreclosure relief is only sustainable if the homeowner does not fall out of the permanent mortgage modification during the five year period, increasing the risk of foreclosure.

HAMP has seen its share of problems. As of June 30, 2014, only 958,549 homeowners were active in a HAMP permanent modification. In an effort to attract more people, Treasury continues to extend the application period for Making Home Affordable (MHA) programs such as HAMP, and did so again on June 26, 2014, further extending the programs  through December 31, 2016.

Twenty Nine Percent of the individuals that had taken advantage of the program and obtained a modification on their home loan have since fallen out of the program because of an inability to pay their new, lower mortgage payment.

SIGTARP implored the Treasury Department to implement the changes to HAMP that the office had previously suggested.

Next, the report argues that Treasury should complete a public assessment of the program performance of the top 10 MHA servicers’ against acceptable performance benchmarks. Criteria would include the length of time it takes for trial modifications to be converted into permanent modifications, the length of time it takes to resolve escalated homeowner complaints, and the percentage of required modification status reports that are missing.

Further, SIGTARP calls for more stringent enforcement. Specifically, they want Treasury to ensure that all servicers participating in MHA comply with program requirements by strenuously enforcing the terms of the servicer participation agreements. Treasury should be transparent and make public all remedial actions taken against any servicer.

Previous: Federal Reserve Board Votes to Continue Tapering Program
Next: Cordray Responds to Allegations of Discrimination at the CFPB 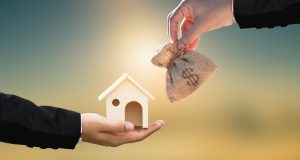 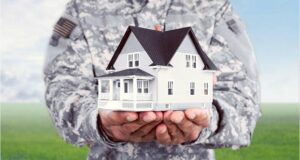 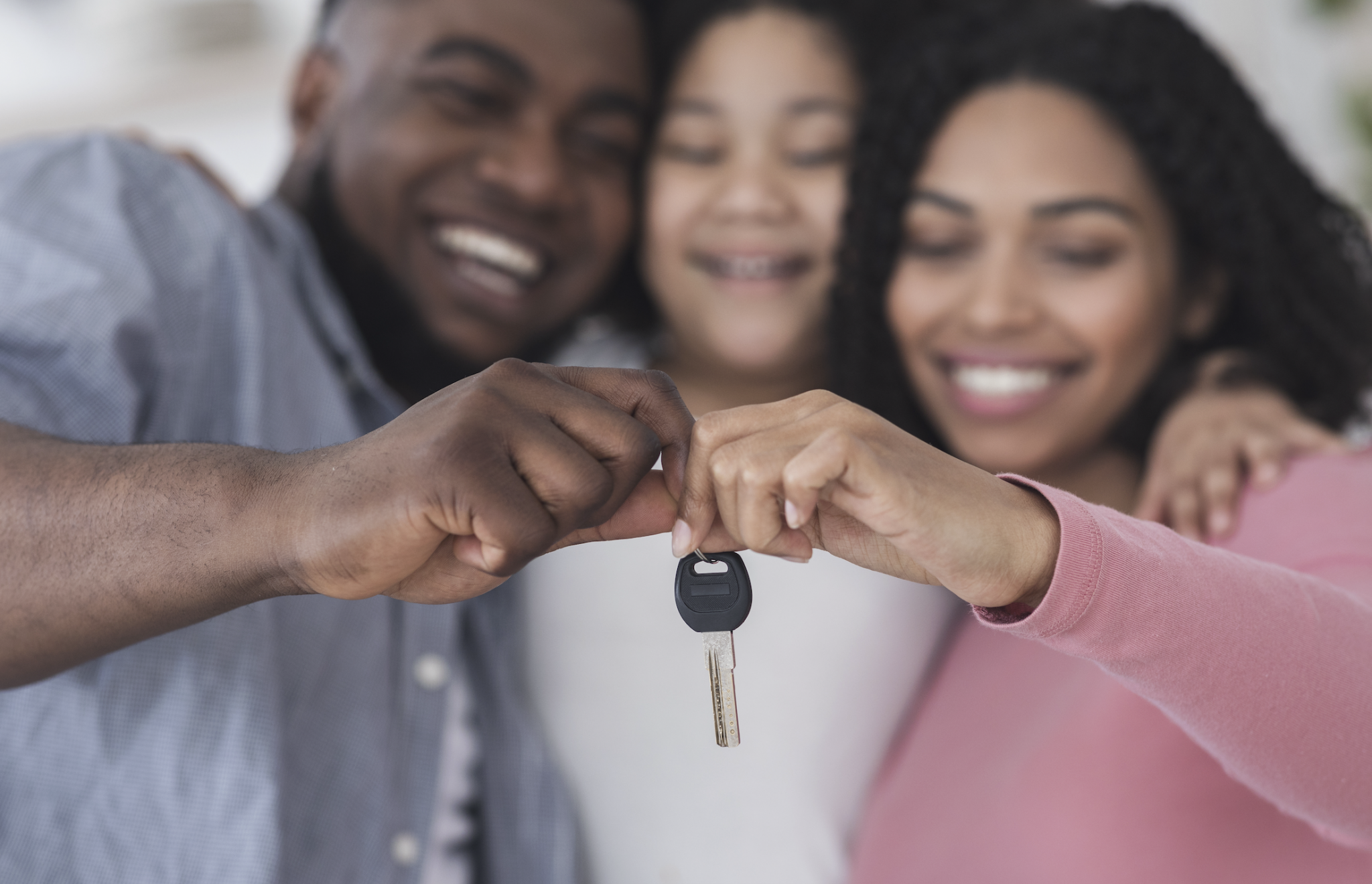 The fact that housing and mortgage rates have done nothing but rise over the last ...